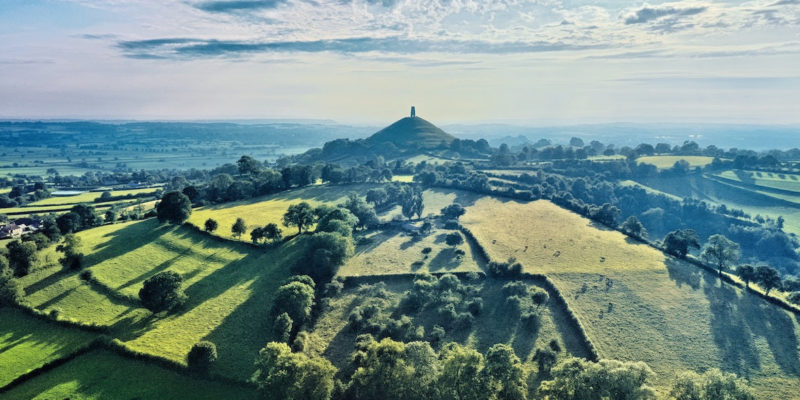 The blockade has caused a significant drop in light pollution in the UK and inspired more people to look up at the sky. That’s according to the organizers of Star count, a citizen science project that asks people to count the number of stars they see in the constellation Orion.

ERCP, the rural charity behind the count, said three times more people participated in the February count than in 2020. Of those, 51 percent pointed to 10 or fewer stars, indicating severe light pollution during the count of two weeks; In the same period last year, before the first lockdown, 61 percent posted 10 stars or less.

Crispin Truman, executive director of ERCP, attributed the apparent drop in light pollution to changing habits during the shutdown. “Hopefully we can hold onto some of this while ‘unlocking’,” he said, adding: “Light pollution is one of the easiest types of pollution to reverse, ensuring that well-designed lighting is used only where and when necessary. . “

Read more about the movement to protect our night skies here.