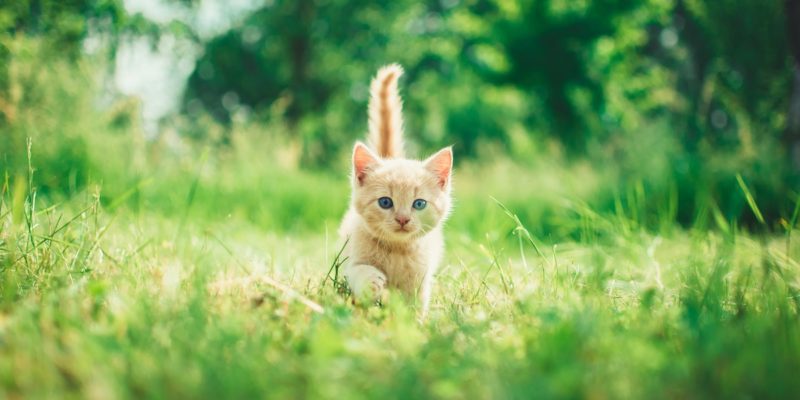 A welcome change from the headlines on deforestation was the positive news this week that the world has gained an area of ​​forest the size of France since 2000. Regeneration does not compensate for the losses suffered during that time, but it does highlight the potential of the forests. to recover.

Using satellite imagery data and physical studies, the researchers found that nearly 59 million hectares of forest had regrown worldwide since 2000. In Brazil, where deforestation in the Amazon has recently skyrocketed, it was discovered that the Mata Atlantica had expanded into an area roughly the size of the Netherlands.

Billions of trees, the conservation organization behind the investigation, highlighted Mongolia’s boreal forests as another success story: they were found to have expanded by 1.2 million hectares. Forests in Canada and parts of central Africa have also expanded, the agency added, but warned that globally forests are shrinking at a “terrifying rate.”

William Baldwin-Cantello of WWF-UK said: “We cannot take this feedback for granted; deforestation still claims millions of hectares each year, much more than is regenerated. We need support for regeneration in climate implementation plans and we must address the drivers of deforestation. “