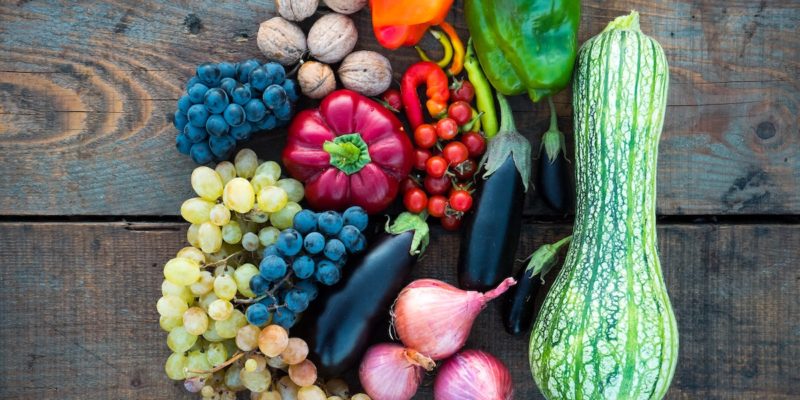 A report predicted the ‘meat spike’ for Europe and North America

Meat consumption will begin to decline in Europe and North America from 2025, thanks to the profusion of plant-based protein-rich alternatives. That’s according to a report, which provides further evidence that people in developed countries are changing their diets to benefit the planet.

The report, Food for thought: the transformation of proteins, said the switch to plant-based “meat” and eggs could save more than a gigaton of CO2-e by 2035, similar to Japan becoming carbon neutral for a year. Its authors claimed that the change would also save 39 billion cubic meters of water for the same year, enough to supply London for four decades.

Benjamin Morach, MD of the Boston Consulting Group, who published the report, said: “Alternative proteins could soon match animal proteins in taste, texture and price. We expect parity to stimulate a new wave of growth, catapulting what is now a fairly nascent market into the mainstream, generating significant environmental benefits. “