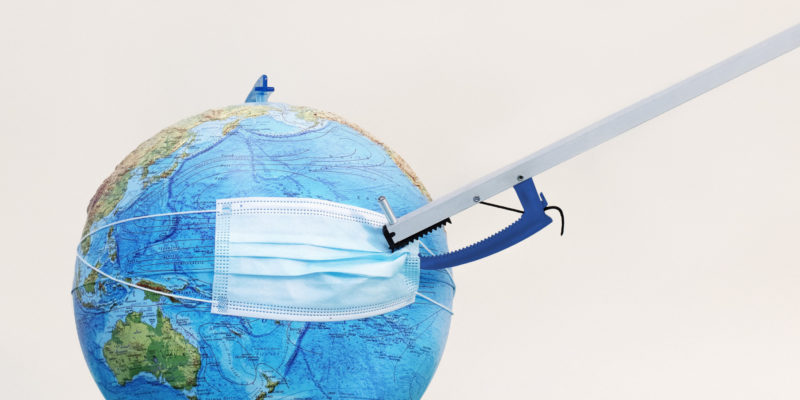 It was a week of great ambitions and stark realities regarding the climate crisis. While the UK, the EU and the US toughened up existing emissions targets, the International Energy Agency warned that CO2 levels could rise to near-record levels in 2021 – a reminder of the challenge ahead.

The UK government has committed to reducing emissions by 78 percent by 2035 (compared to 1990 levels), which is more ambitious than the current target of 68 percent. For the first time, emissions from aviation and shipping will be included in the legally binding target. How the UK government plans to achieve its goal remains to be seen, particularly with airport expansions and other CO2-intensive infrastructure projects in the pipeline, and many remain unconvinced.

In Brussels, the EU set a less ambitious target of 55 percent, disappointing activists. President Biden, meanwhile, has pledged to cut America’s greenhouse gas emissions in half by 2030. Many hoped it would go further.

The goals were met with caution by activists, who said radical action was urgently required to achieve them. “Emissions reduction targets are important, but without the right policies they won’t be met,” said Friends of the Earth climate activist Connor Schwartz. “The UK government is already struggling to meet its existing, less ambitious climate targets.”