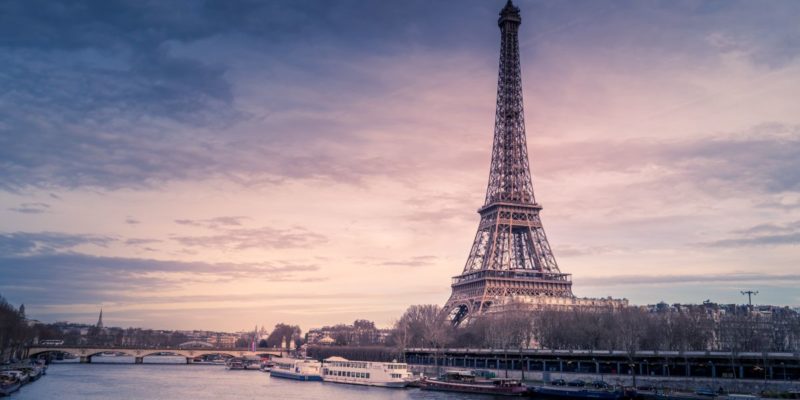 Musician promised to give away album of ‘happy’ sounds

A musician from Scotland has made an album of the ‘happy’ sounds that were sent to him during the confinement, and is now giving it away in exchange for happy messages.

Tommy Perman (pictured) contacted 50 friends and asked them to send him sounds that would make them happy. When the audio files arrived in his inbox, common themes emerged: birdsong; the squeals, purrs and barks of pets; environmental sounds of nature, such as water pulling pebbles on a beach; and strange noises from the house, such as squeaking doors and dishwasher beeps.

Working late into the night, Perman used the noises to create a 20-track album of smooth electronic music. “I was reminded of the different things that sound and music can mean to us,” Perman told Positive News. Read the full story Here.