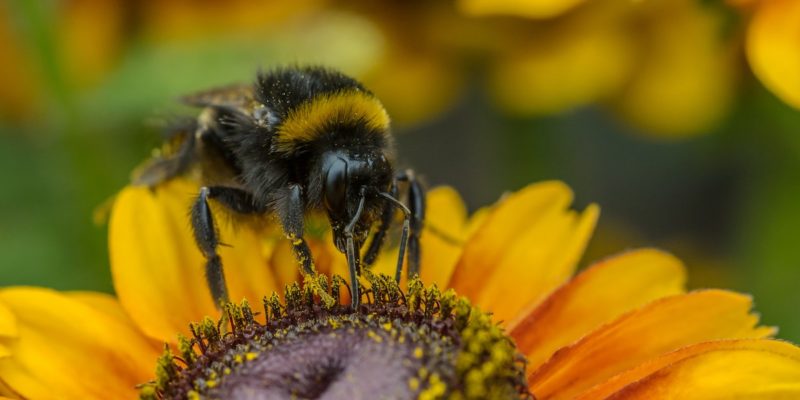 The bees returned to the Dutch cities

Small-scale conservation projects in Dutch cities are sowing the seeds for the recovery of bees, according to a national bee census. Some 11,000 volunteers participated in the annual survey, which appeared to show an increase in the number of bees in urban areas. By contrast, the Dutch countryside remains a “wilderness” for endangered pollinators, the researchers warned.

In recent years, the Netherlands has subtly adapted its cities to make them more hospitable to pollinators. Bee hotels in parks and gardens, green roofs at bus stops, and wildflowers planted along the margins of the grass are among the tactics in place to address the decline in bee numbers.

Koos Biesmeijer, director of Naturalis, a biodiversity behind the survey, said those efforts appear to be paying off. “We believe that the numbers are increasing in cities and that is due to awareness among the people,” he told Positive News, adding that many city dwellers had made efforts to attract bees.

The Dutch bee census is now in its fourth year and Biesmeijer warned it was too early to draw any definitive conclusions. However, he said the initial results were encouraging. “If everyone contributes their grain of sand, then landscapes can really be transformed. If you put habitats in them, the bees can thrive. “