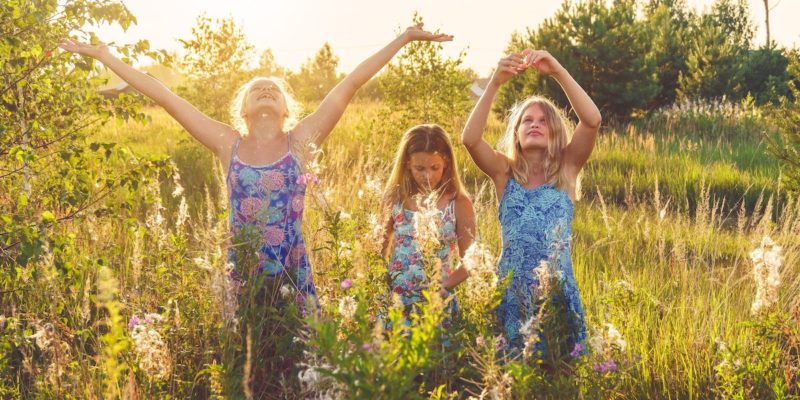 This week there were signs that the EU’s carbon footprint may have started to shrink. Data from the European Environment Agency (EEA) revealed that the bloc’s greenhouse gas emissions fell by nearly four percent in 2019.

The EEA said that about 80 percent of the reduction came from the heating and power sector. Since 2019, the block has broken renewable energy records, offering hope that the drop could be the start of a trend.

However, the overall reduction masks the increase in transport emissions. Greenpeace called on the EU to phase out combustion engines, short-haul flights and aviation subsidies to help the bloc meet its climate targets, which activists argue are not ambitious enough.

News of the falling EU emissions came as nations began three weeks of online UN climate negotiations, ahead of the COP26 climate talks later this year.

Psychology Explains the Symptoms and Causes of Pica