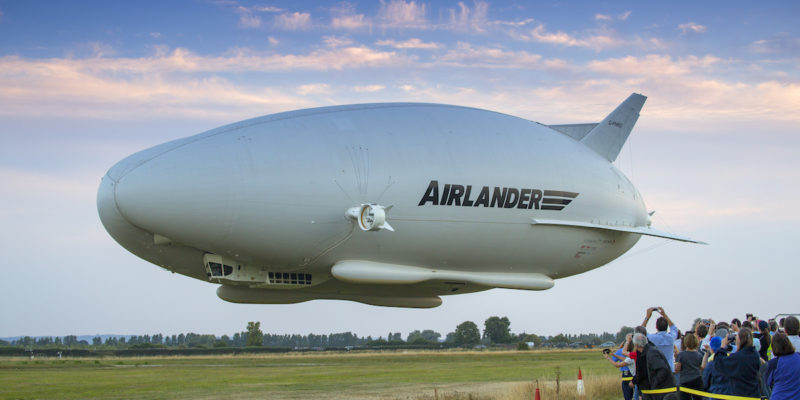 Stabilizing the climate means rapidly reducing emissions. However, scientists say that absorbing historical emissions from the air is also vital if we are to keep warming at internationally agreed levels.

A £ 30 million project doing just that was announced in the UK this week. As part of the trial, scientists will test the most effective ways to remove climate-warming carbon from the air, including planting trees, rewetting peatlands and scattering CO2-absorbing rock fragments on farmland. It will be one of the largest carbon capture projects in the world.

“The removal of greenhouse gases is not only essential, it also has the potential to become big business,” said Professor Cameron Hepburn of the University of Oxford, who is coordinating the trials. “As we rebuild societies and economies after Covid-19, we have the opportunity to orient ourselves to the green jobs and industries of the future.”