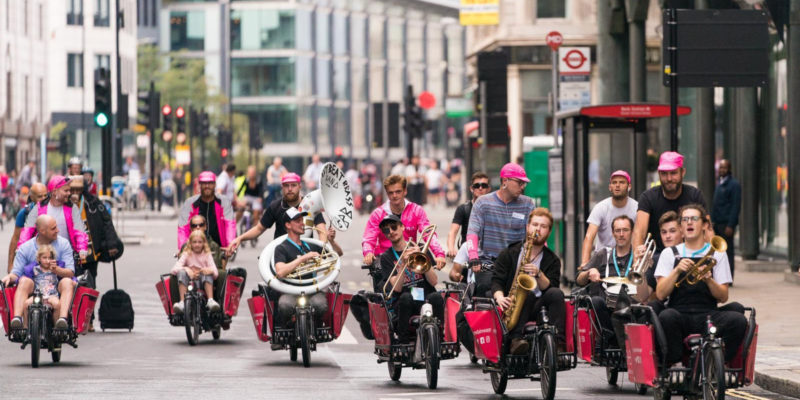 On Wednesday it was announced that 20,000 low carbon social housing will be built in Wales. The government said the houses would be available for rent and would produce more energy than they use.

The proposals were announced by Climate Change Minister Julie James during a visit to one of Wales’ first ‘energy positive’ social housing schemes.

Residents moved into the Bridgend development in January and have been receiving negative energy bills ever since.

Allyn King, who lives in one of the properties with his wife, Anne-Marie, and three children, said: “The extra money we are saving in our home has allowed us to spend more on fresh and healthy food and save for our children. school uniforms and special occasions “.