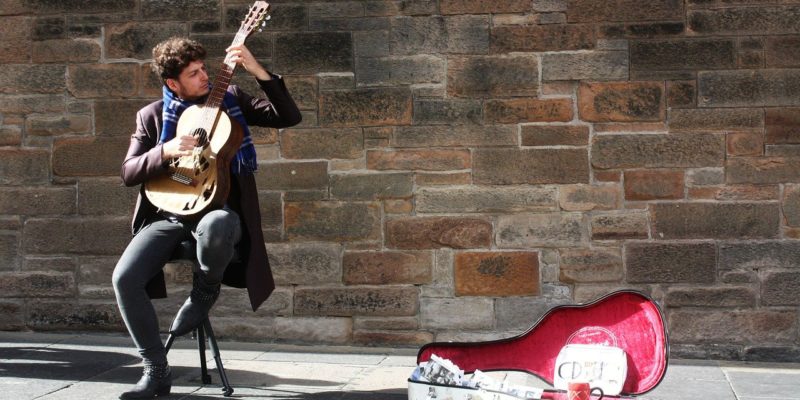 The Scottish government is drawing up plans for a “minimum income guarantee” to tackle poverty. The plan would aim to provide everyone in Scotland with an acceptable minimum standard of living, ensuring that they have enough money for housing, food and other necessities.

“A minimum income guarantee could transform people’s lives in Scotland, establishing an income floor below which no one would fall,” said Russell Gunson, director of the Scottish Public Policy Research Institute. “To build a stronger and fairer Scotland after Covid-19, we will have to come up with big ideas.”

Unlike a universal basic income, which would be granted to everyone regardless of means, a minimum income guarantee would be aimed at those with low incomes. Supporters say it would reduce poverty and boost the economy. Critics argue that it would be costly and could discourage work.

The Scottish government has set up a multi-party steering group to advance the policy. It has not provided detailed proposals for the plan, which would require approval from the Scottish and UK governments.