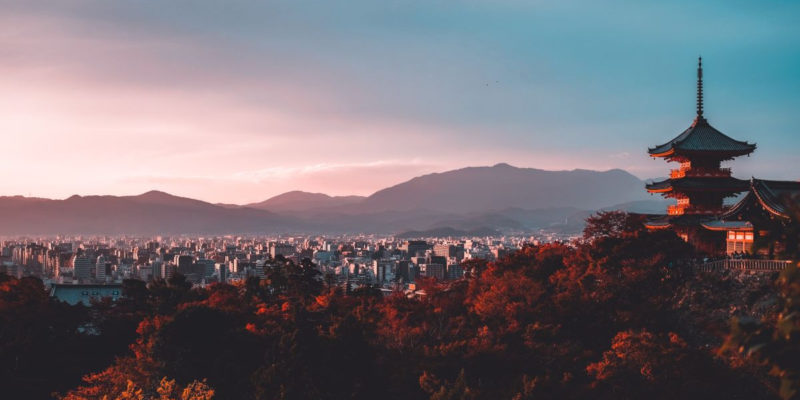 The race to net zero accelerated this week with Japan, the world’s third-largest economy, and South Korea, its twelfth, pledging to become carbon neutral by 2050. The announcements came a month later. China promised to decarbonize by 2060.

In a speech that presented the economic case for tackling the climate crisis, Japan’s Prime Minister Yoshihide Suga said: “We need to change our mindset to the view that taking strong action against climate change will lead to changes in the industrial structure. and the economy that will bring growth ”.

Two days later, South Korean President Moon Jae-in vowed to end his country’s dependence on fossil fuels with a Green New Deal. Like Japan, South Korea is one of the world’s most fossil fuel-dependent economies.