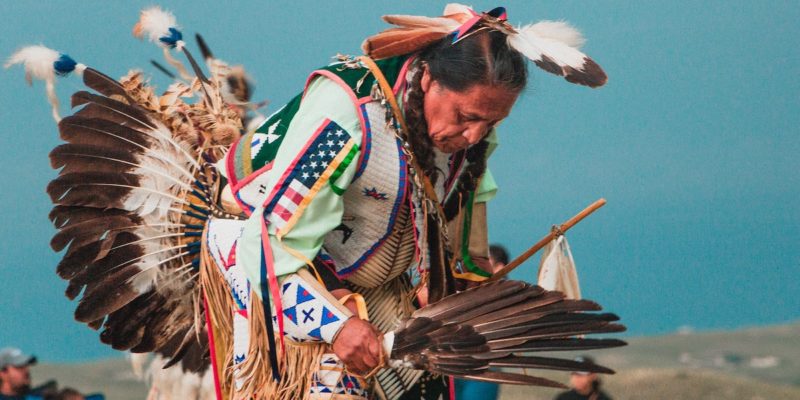 Older generations in the UK are just as concerned about the climate crisis as younger ones and are just as willing to make sacrifices to protect the planet.

So I found a study, published this week, which debunks the myth that a generational war is unfolding over the climate emergency. The research, conducted by the Policy Institute at King’s College London and New Scientist magazine, found that 68% of baby boomers are willing to change their habits to save the environment, compared to 70% of Gen Z.

“There are many myths about the differences between generations, but none is more destructive than the claim that only young people care about climate change,” said Professor Bobby Duffy, director of the Policy Institute. “If we want a greener future, we must act together, uniting the generations, rather than trying to drive an imaginary gap between them.”

When You Should (and Shouldn’t) Skip Breakfast