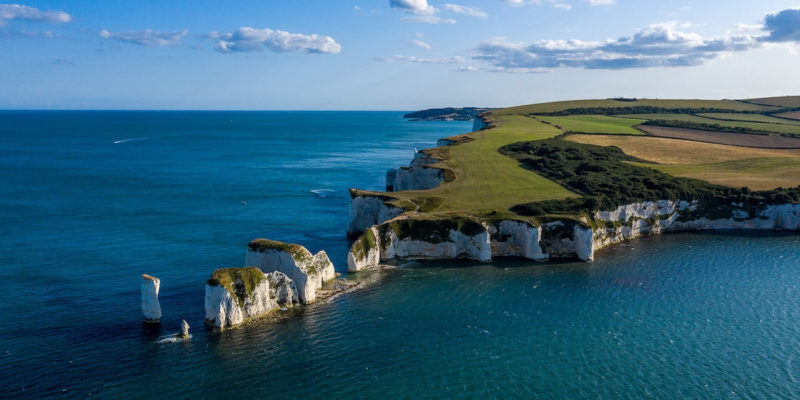 The UK announced a ban on junk food ads

Junk food ads during the day will be banned in the UK from 2022, it was announced this week. The news was well received by anti-obesity activists and many parents.

Under the rules, TV commercials for unhealthy foods, including candy, chocolate, sugary drinks, cereals, cookies, pizza, French fries, and hamburgers, will be banned between 5.30 a.m. and 9 p.m.

The regulations will not affect companies with fewer than 250 employees, nor will it apply to foods that are naturally sweet or fatty, such as honey, avocados or olive oil.

Pressure has increased on the government to address the rising levels of obesity in the UK. According to the NHS, more than 60 percent of the adult population is overweight or obese.

Charmaine Griffiths, Executive Director of the British Heart Foundation, said: “These plans are a bold and very positive step forward in protecting children from being inundated with junk food advertising.”