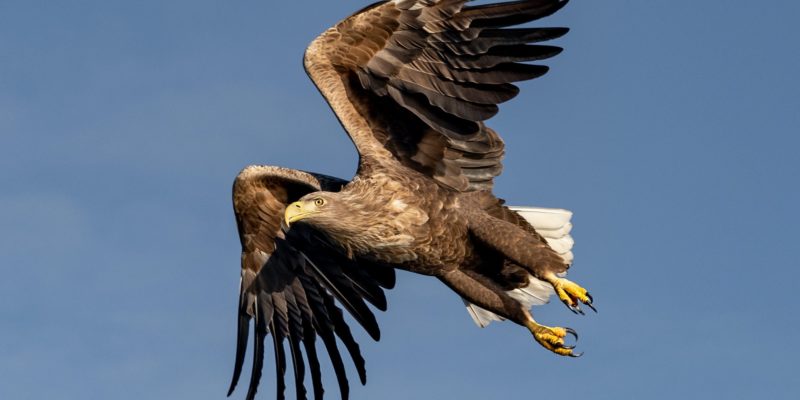 Activists who helped disrupt the illegal pangolin trade, who led successful campaigns to ban plastics, and who prevented the opening of coal-fired power plants are among the winners of this year’s Goldman environmental award, a global award for environmental activism.

The six winners were: Sharon Lavigne (pictured), who prevented a plastic factory from opening in her native United States; Thai Van Nguyen of Vietnam, who rescued 1,540 pangolins from wildlife traffickers; Maida Bilal, who led a 503-day blockade of a dam in Bosnia and Herzegovina; Gloria Majiga-Kamoto, who challenged the plastics industry in Malawi and won; Kimiko Hirata, who helped persuade the Japanese government to cancel 13 coal-fired power plants; and Liz Chicaje Churay, whose tireless campaign led to the creation of the Yaguas National Park in Peru.

“These phenomenal environmental champions remind us of what can be accomplished when we fight and refuse to accept powerlessness and environmental degradation,” said Susie Gelman, vice president of the Goldman Environmental Foundation.