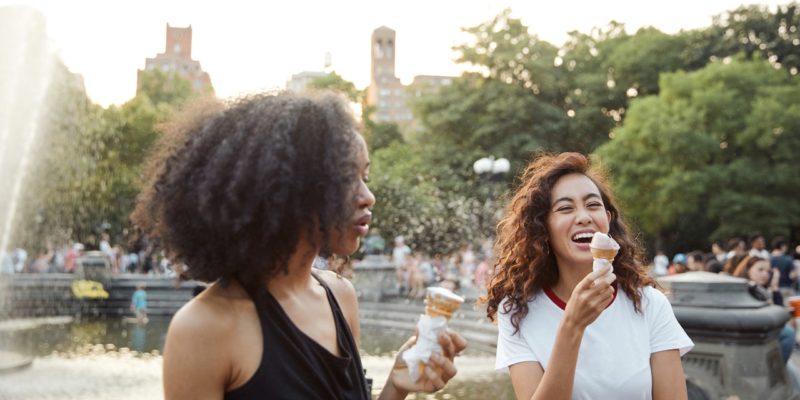 As you can imagine, in ancient times, a time in which the sun appeared to stand still was a reason to celebrate. According to Farmer’s Almanac, in Ancient Egypt, the summer solstice happened at the same time as the rising of the Nile River. They had to protect their society and plan for flooding, so as a result, the Egyptian New Year began during the solstice. Additionally, the Irish went hunting on the eve of the solstice for precious gems and gold, which is associated with the sun (silver is associated with the moon). And, yes, in case you were wondering, the solstice also coincides with Midsummer celebrations, most famously at Stonehenge, which is filled with flowers like in the movie Midsommar.

How can I celebrate the summer solstice?

The summer solstice also marks the start of Cancer season, which runs from Monday, June 21 to Thursday, July 22. Kind Cancers are nurturing, but also know when to use those crab claws. Cancer season can sometimes bring a melancholy mood and summertime sadness, but it’s also about bringing friends and family — chosen or blood — together. While the summer solstice is all about the sun, Cancer is ruled by the silvery moon. While the sun reaches its highest point in the sky, the moon reaches its lowest, which makes both a sight to behold.

Can You Grow New Muscle Cells?