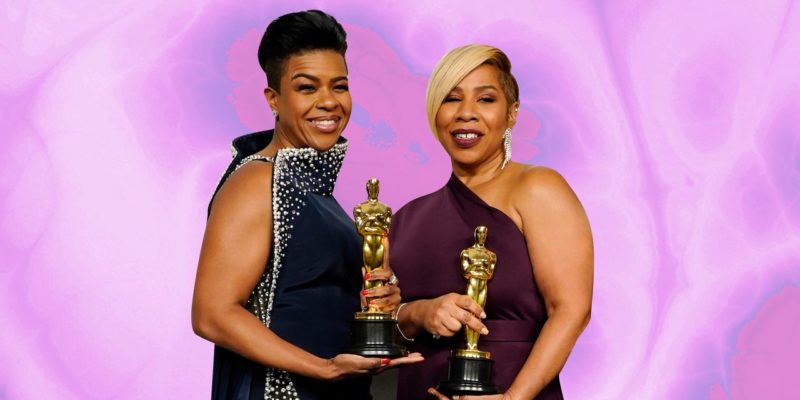 “It was always interesting to me when I talk to people and they say, ‘It was hard for me to see Viola like that,’…they kind of make the same comments that people made, who wrote about [Ma Rainey],” Neal says.

“It’s easy to really get kind of pigeonholed in this business.”

In putting together the look for Davis’s transformation into Ma Rainey, the triad makeup and hair team — alongside costume designer Ann Roth, who won the Oscar for Best Costume Design for the film — based their creation from seven pictures they found in research, as well as numerous descriptions of the blues singer’s presentation. Neal says that during Ma Rainey’s time, she was often described as “the ugliest woman in show business” and, while “ugly” is not a word Neal would use to describe anyone, the team could not ignore it. According to Wilson, Viola also leaned into it.

“Viola loves a transformation. She loves being truly authentic to her character. She wants to give you the raw, the real…she channels who she’s playing,” Wilson says.

Wilson began styling celebrities in the late aughts, first for actor Keke Palmer on the show True Jackson, VP. She’s been Davis’s personal hairstylist for 12 years now. Meanwhile, Neal’s introduction into entertainment styling came post-college, after interning at a professional apprentice program at New York’s Juilliard School. She had thought she would have to wait many years before she got to style hair on Broadway, but it happened during the apprenticeship, and her career soon took off. But it was 10 years ago, when she met Roth, that Neal says her career changed dramatically.

“She put me on productions and sat me at tables with people who I never would have had the opportunity to cross paths with. Something nobody really talks about is that it’s easy to really get kind of pigeonholed in this business,” Neal says.

By this, Neal means that the opportunities for Black hairstylists and makeup artists to work on shows beyond ones with all Black-casts can be limited.

“It is unusual. A lot of the times people will [say] okay, we’re doing a Black show, we’re gonna hire a Black person to do this. And for me, it’s like…I like period pieces, I like all types of things, I love doing research,” Neal says.

“[Our win] means to me that other young artists can see a goal to reach for.”

Wilson believes the industry needs to dig deeper and get to the root of Black stylists’ limitations in production. Of course, like any representation dearth, it’s never about one production, but rather an entire industry landscape that makes the barriers to entry difficult for Black people — from financial constraints to mere lack of exposure to the possibilities of careers in the field. There is certainly no shortage on the genre of stories that cover how a lack of diversity in makeup and styling can fail Black actors on set, from stars to supporting roles and extras.

New Hair Care Products to Try in May 2021 — Reviews 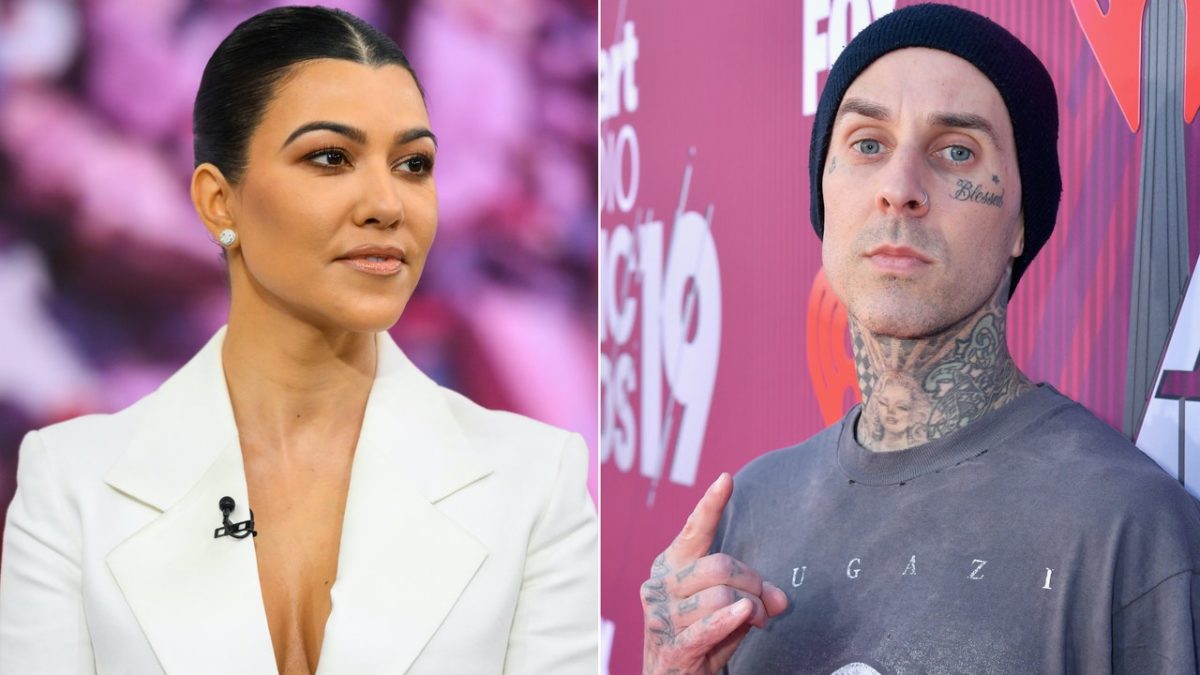 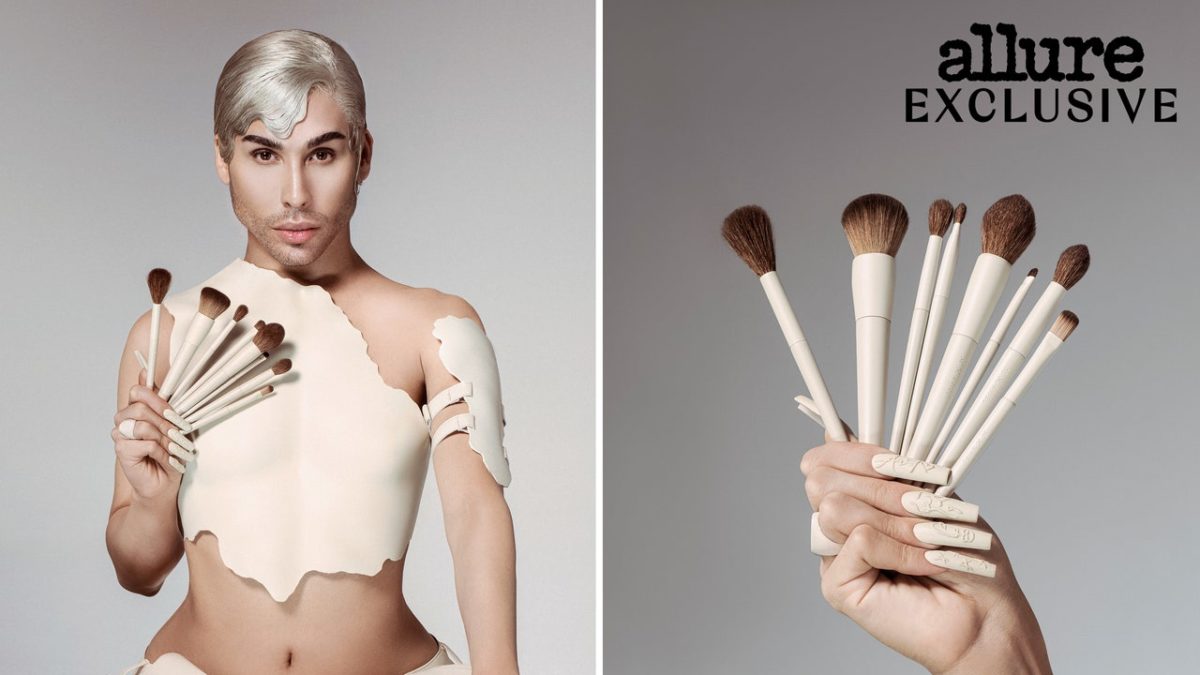 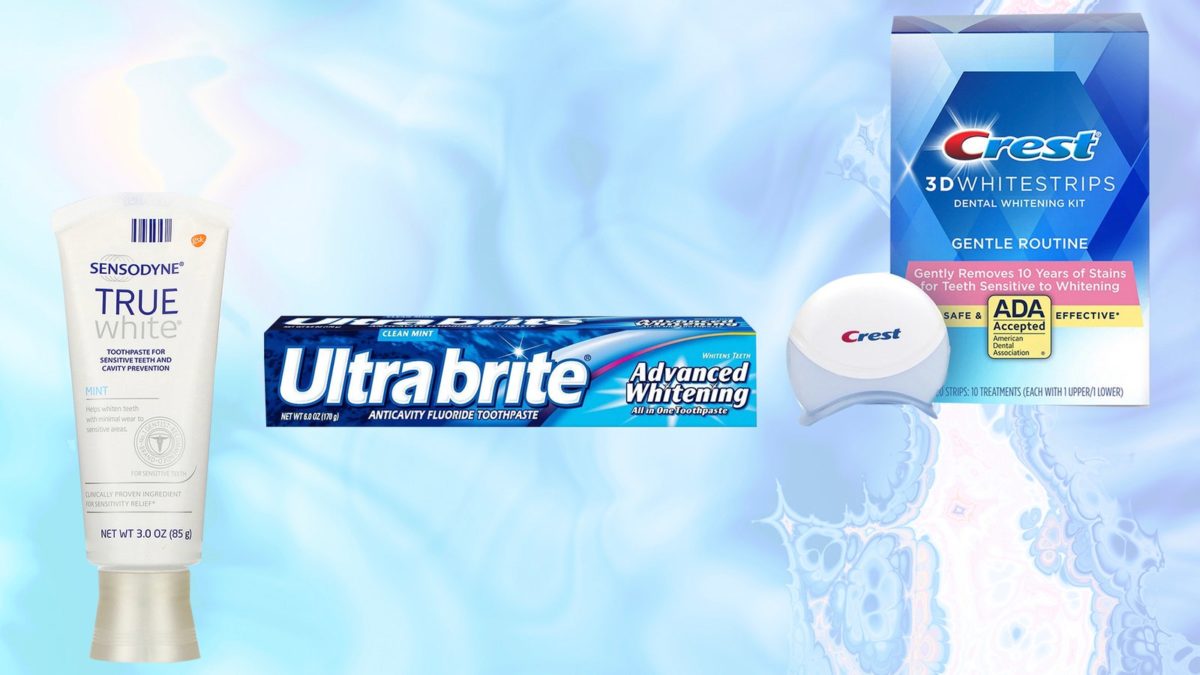 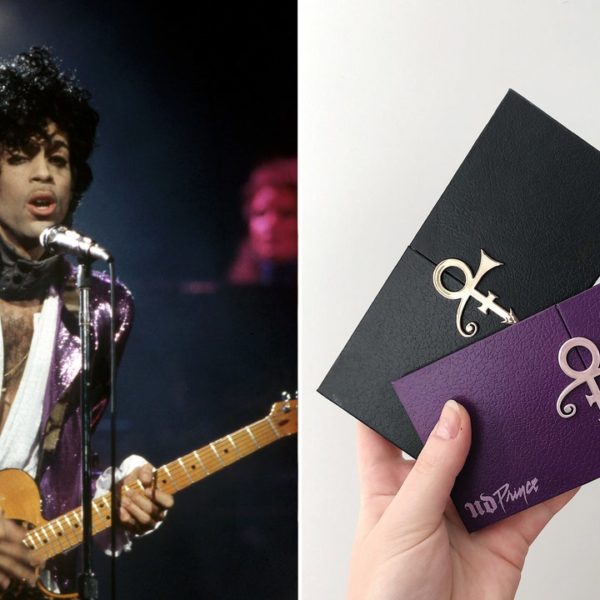 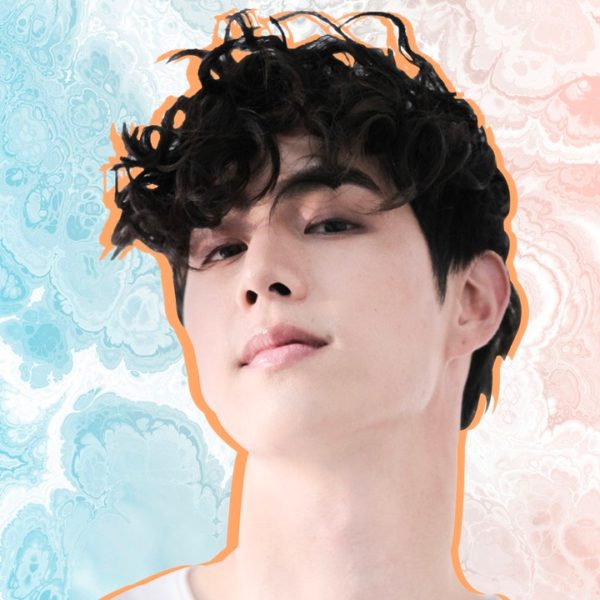 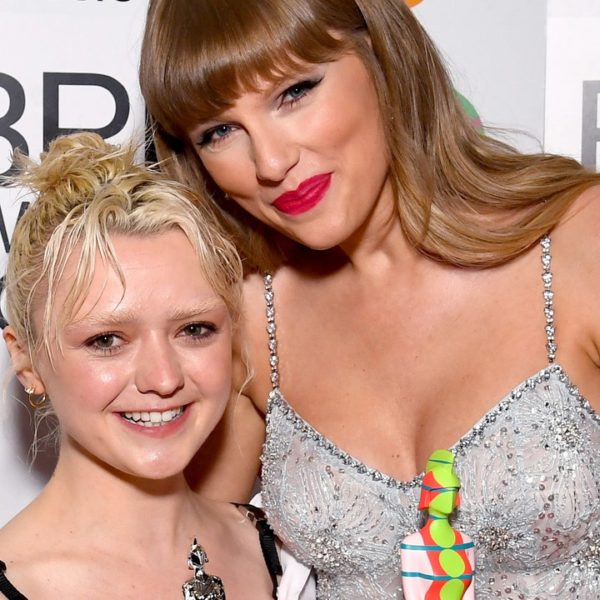 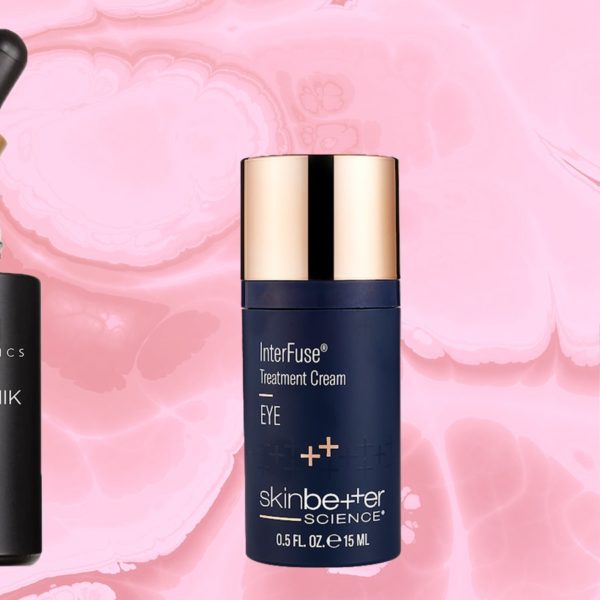 21 Skin-Care Products That Work Like Botox in a Bottle