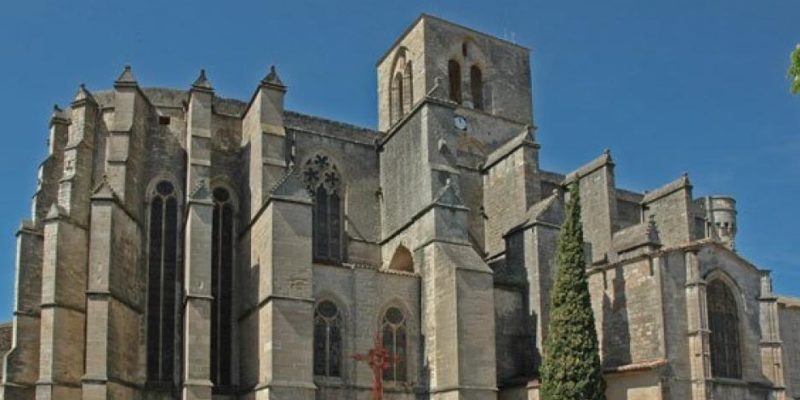 
A team of French Muslims recently spent the night standing in front of their city’s cathedral to symbolically protect it and show solidarity with Christian parishioners.

When Elyazid Benferhat learned of a deadly attack on the Notre-Dame basilica in Nice in late October, he felt ill. Three people had died. He began to think about what he could do to help.

He spoke to a Muslim friend, “and we had this idea”, Benferhat told the Associated Press. “We needed to do more than pay tribute to the victims. We said we will protect the churches ourselves. “

He and his friend brought together other Muslim youth from their group of friends, as well as through the coaches of the Benferhat football club.

On the holiday weekend of All Saints, in coordination with the local police, the group protected their local church in Lodève on Saturday night and again for Sunday mass.

The parish priest, Luis Iniguez, said his symbolic gesture gave him hope at a difficult time.

When a local newspaper published a photo of parishioners taking a photo with their new Muslim guards, Iñiguez even hung the image in the 13th-century Saint-Fulcran Cathedral.

As for Benferhat and his group? They say they would like to perform a symbolic act of protection for the cathedral again at Christmas. They think it would be great if the movement were successful elsewhere, with other cities following in Lodeve’s footsteps.

RELATED: The church opens its doors to the Muslim faithful so they can have a place to pray during the quarantine

Whatever Benferhat does next, he told the Associated Press, “it will come from the heart.”

Loss of Appetite May Reveal These 15 Problems