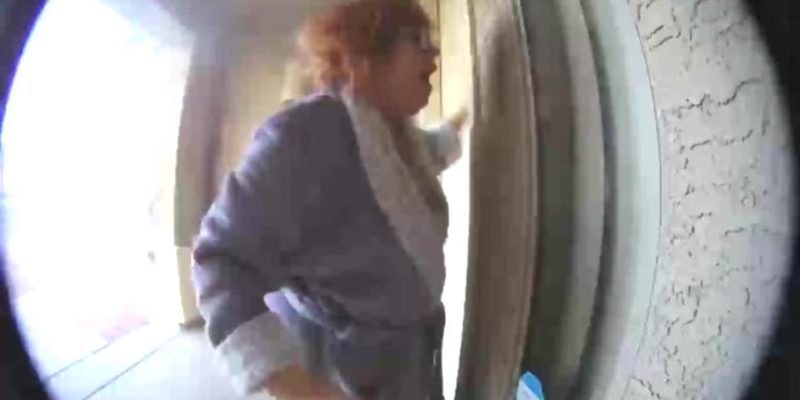 
An Arizona woman was determined to save her neighbors from a house fire, and the rescue was caught on the family’s doorbell camera. 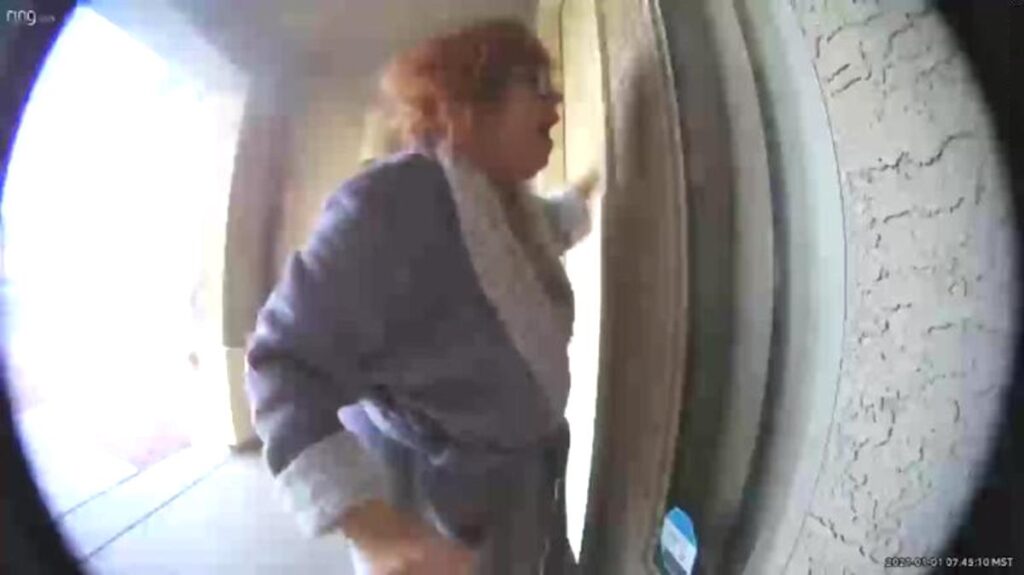 When Carolyn Palisch saw smoke wafting by her window early in the morning on New Years Day, she knew she needed to see how the Salgados family of six who lived next door were doing.

The video shows her frantically banging on the front door of her Avondale home.

Nicole Salgado says she’s glad Carolyn was so persistent in trying to wake them up.

At 7:30 am Carolyn finally woke them up and led the family to safety just in time.

According to Nicole Salgado, minutes after they escaped, the roof collapsed.

WATCH the Inside Edition video below …

ALERT your friends on social media about this lucky rescue …

After Year of Isolation, Most Americans Still Aren’t Tired of Their Homes, And Plan Even More Upgrades

Instead of Charging Women With Shoplifting Groceries, Police Officer Buys $250 Worth of Food For Family in Need