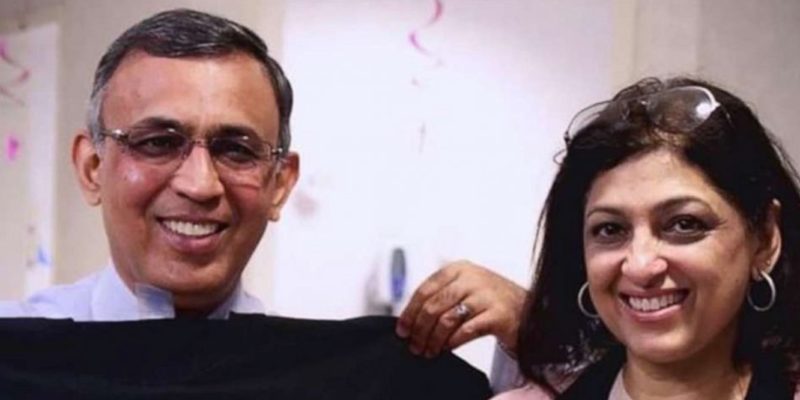 
If a cancer diagnosis is a patient’s worst nightmare, being unable to afford life-saving treatment follows closely behind. So when an oncologist recently forgave all his patients’ outstanding debts, it could be said that he took patient side manners to a whole new level.

Dr. Omar Atiq founded the Arkansas Cancer Clinic in 1991. Over the years, countless patients received everything from diagnostics to radiation to chemotherapy at the Pine Bluff facility.

In February 2020, the clinic closed due to a shortage of staff. At the time, there was nearly $ 650,000 of outstanding patient debt on the books.

Dr. Atik attributed the large sum to the fact that no patients were denied treatment, regardless of whether they could pay or not. “Not for lack of health insurance or funds or for any other reason,” he told the Arkansas Democrat-Gazette. “I have always considered it a great honor and a privilege to be someone’s doctor, more important than anything else.”

Originally from Pakistan, after completing his fellowship at Memorial Sloan Kettering Cancer Center in New York City, Dr. Atiq accepted a job offer in Arkansas. He says the fateful relocation turned out to be a “life-changing” decision.

In 2013, Dr. Atik was named president of the Arkansas Medical Society. Five years later, he became president-elect of the board of governors of the American College of Physicians. He attributes much of his success to being in the right place at the right time. “I think the opportunities that have come my way are due, in part, to where I am,” he explained.

After the clinic closed last year, Dr. Atik tried to pay off the debts. He soon realized that many of the people he had treated did not have the means to pay, especially with so many additional financial difficulties brought on by the coronavirus pandemic, so, with the blessing of his wife, Mehreen, he simply decided stop wondering.

“… My wife and I, as a family, thought about it and sought to forgive all debts … We saw that we could do it and then we went ahead and did it,” said Dr. Atik. Good morning america.

On Christmas week, Dr. Atik sent Christmas cards to nearly 200 of his former patients that said:

PLUS: Surgeon fights medical debt by allowing patients and their families to pay for surgeries with volunteer work

“The Arkansas Cancer Clinic was proud to have him as a patient. Although various health insurances pay most of the bills for most patients, even deductibles and copayments can be onerous. The clinic has decided to waive all balances owed to the clinic by its patients. “

Although he is no longer treating his patients, Dr. Atik found a final way to practice some kindness and compassion on their behalf. “I just hope I have given you a little sigh of relief and made it easier for you to face other challenges that you may face in your life.”

CHECK OUT: After raising money for a year, the church pays $ 5.2 million in medical debt for low-income families

It seems to us the perfect recipe for a happy new year.

SPREAD the generosity and share this story with your friends …