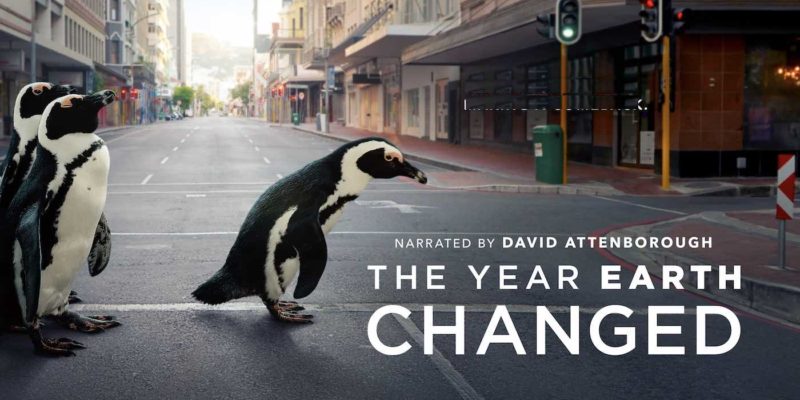 
In celebration of Earth Day 2021, a new documentary “The Year the Earth Changed” was released, narrated by award-winning broadcaster Sir David Attenborough. 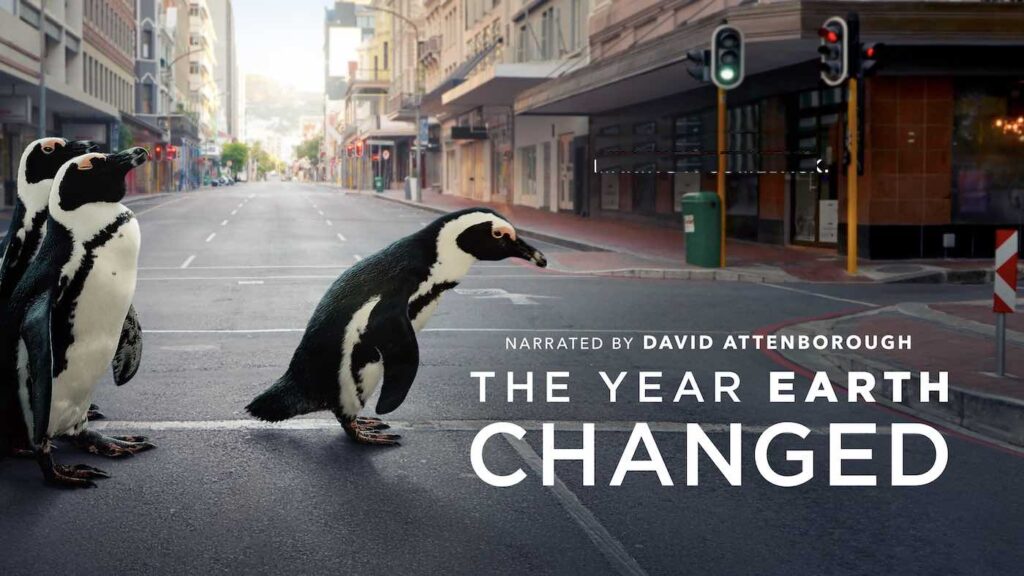 Produced by the BBC, it is now available globally on Apple TV +, showcasing exclusive footage of nature from around the world after an unprecedented year of human quarantine around the world.

“During this difficult year, many people have reassessed the value and beauty of the natural world and have been very comforted,” Attenborough said. But the blockade also created a unique experiment.

“Less noise, less smoke in the air … The creatures around us have generally flourished in the last year,” Attenborough told CBS.

Especially whales. They were able to vocalize their young much more easily without cruisers nearby. Parents could travel further to feed, knowing that their young could hear them. Scientists had never heard some of the sounds.

From witnessing how whales communicate in new ways, to hear a new song of birds in the citiesWhen encountering capybaras in the suburbs of South America, people from all over the world have had the opportunity to interact with nature like never before.

RELATED: While locked up, citizen scientists go outside observing birds and insects, helping fuel their recovery

In the one-hour special, viewers can contemplate what can be achieved by closing beaches a few days a year, for example, that can have a profound impact on nature.

“Stories of how wildlife responded have shown that making even small changes to what we do can make a big difference.”

Doctors Thought He Would Never Walk or Talk, Watch His Reaction to Getting Accepted to College