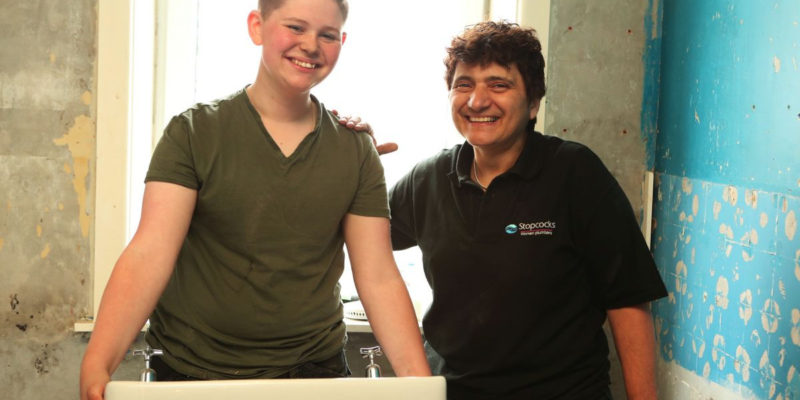 The National Registry of Business Women will ensure that vulnerable heads of households, who feel more secure with business women, can find them.

An excavator operator in Yorkshire, a tree surgeon in the Midlands and a bricklayer in Scotland are among the experts listed in a national register of traders, due to be released on March 15.

The non-profit project National Registry of Merchants is the brainchild of Stopcocks Women Plumbers founder Hattie Hasan, who says the goal is to ensure vulnerable households who feel more secure with merchants can find them. Hasan grew up in a violent home, so she knows firsthand the challenges faced by women in similar circumstances.

“Women are afraid to allow merchants to enter their home, not only out of fear of the men themselves, but because of the reaction of their abusive partner if they speak to the merchant or offer him a cup of tea,” she said. “Being able to access a registry of fully qualified, certified merchants is one way they can regain some control.”

According to the WaterSafe plumbing accreditation body, nearly a third of women would prefer a plumbing to work at home. Reasons cited included feeling more confident, being less likely to be patronized, and trusting that another woman won’t scam them.

Hasan and his team already have 300 verified merchants on their books with many hundreds yet to authenticate, and they are eager to add more. So far the majority are plumbers and electricians, followed by painters and decorators, then carpenters and cabinetmakers, with a few plasterers, auto mechanics, general builders, and roofers. 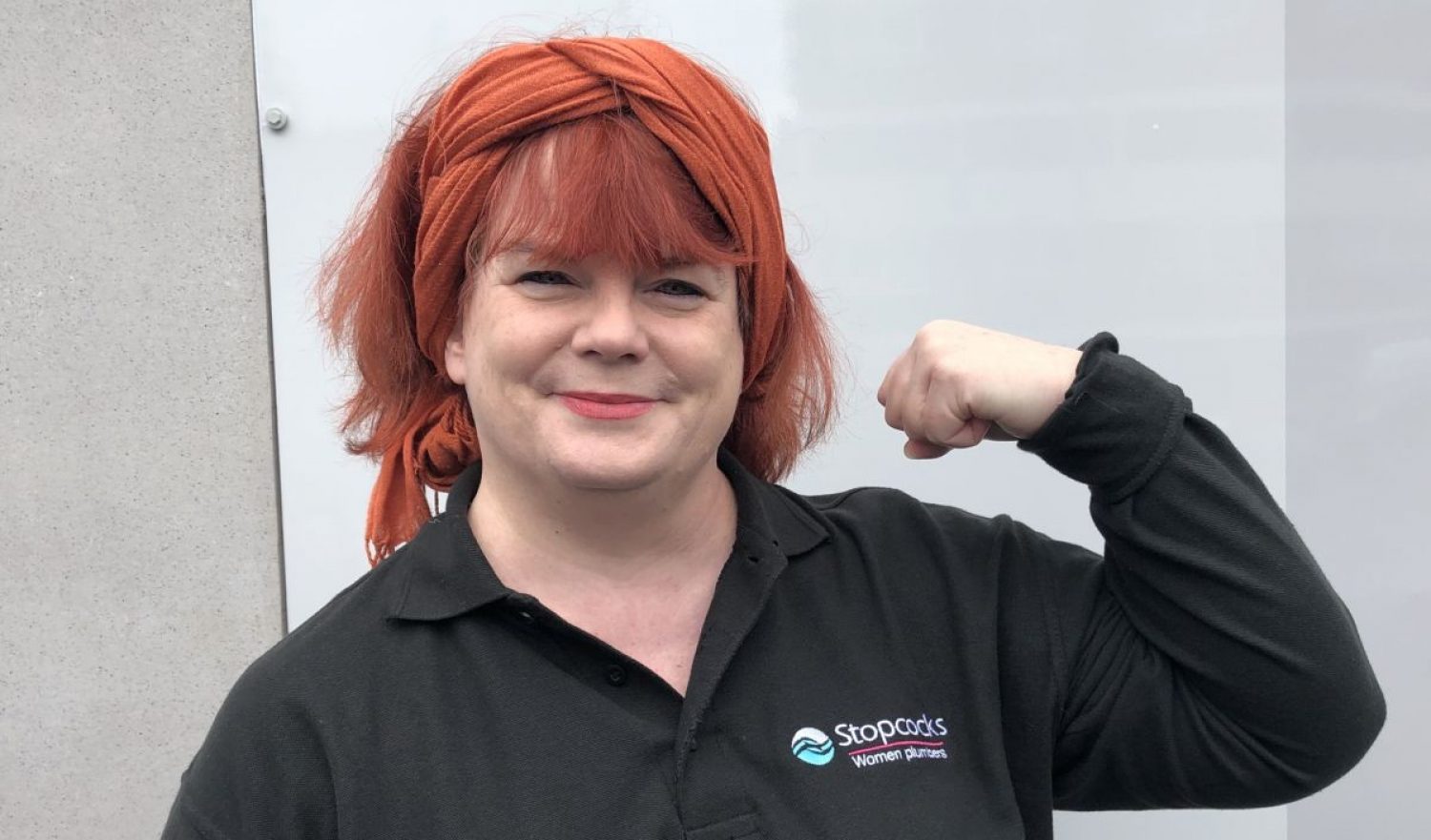 The registry already has 300 verified merchants on its books, with many more waiting to be authenticated.

For safeguarding reasons, the National Merchants Registry will not be a searchable database, but the organization staff will personally assign verified merchants to each job.

The plan is for the registry to expand the work already done by Stopcocks in training women in new skills to advance their careers or establish themselves.

There are also plans to launch a college for women merchants and train women to work specifically in the homes of vulnerable people suffering from domestic abuse.