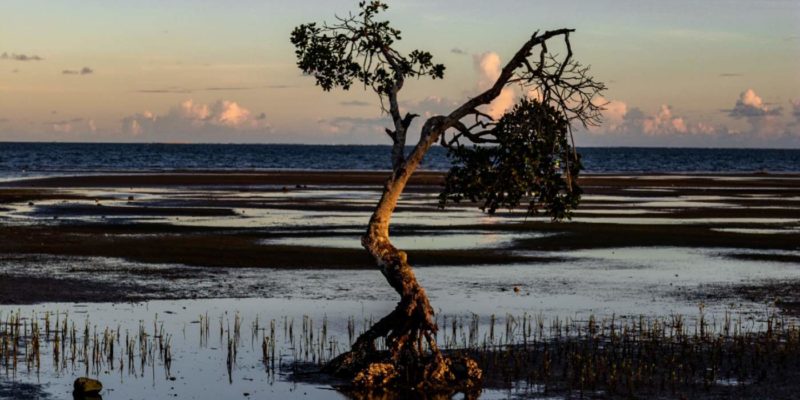 
The UK government has announced that it will spend at least £ 3bn (US $ 4bn) on solutions to climate change in developing countries, helping to protect and restore nature and biodiversity over five years.

The funding will build on the UK’s existing commitment of £ 11.6 billion ($ 15.6 billion) for international climate finance and will lead to ‘transformative change’ in protecting biodiverse ecosystems and the shift to sustainable production and supply of food that will support the livelihoods of the world’s poorest. .

Investment-supported programs will include the flagship Blue Planet Financing that organizes funding for marine conservation; projects to maintain forests and combat illegal timber trade and deforestation; and initiatives to conserve habitats such as mangroves that protect communities from the impacts of climate change.

Prime Minister Boris Johnson made the announcement at the One Planet Summit, a leading-level virtual event convened by France earlier this month.

He addressed a session on Financing for Biodiversity, to ask others to increase their level of financing for nature and mobilize public and private financing for sustainable solutions to climate change.

Foreign Secretary Dominic Raab also announced that the UK will commit up to £ 38 million (US $ 51 million) to the Climate Compatible Growth program, helping developing countries accelerate their transition to green energy. while growing their economies.

The UK is already moving more aggressively towards clean energy and recently engaged to protect at least 30 percent of its lands and oceans by 2030.

Ahead of One Planet Summit, Prime Minister Boris Johnson said: We will not achieve our goals on climate change, sustainable development or pandemic prevention if we do not take care of the natural world that provides us with the food we eat, the water we drink and the air. we breathe.

“Tackling climate change and protecting nature are closely linked … thriving forests and oceans play a critical role in mitigating climate change. Our marine, terrestrial and coastal ecosystems could provide up to a third of the climate mitigations necessary to meet the goals set out in the Paris Agreement. “

RELATED: Arctic oil drilling plans suffer ‘surprising setback’ as almost ‘no one shows up’ for sale

In September, the Prime Minister also signed the Leaders for Nature Pledge at the UN General Assembly, an initiative started by the UK and now signed by 82 countries. The UK has also funded Blue belt program to protect vulnerable ocean ecosystems, and five years ago it joined partners in Norway and Germany to commit at least $ 5 billion to reduce deforestation between 2015 and 2020, surpassing the goal at the end of last year.

SHARE this hopeful green news with your friends on social media …

In 15 Months, This 441-lb Man Lost 228 Pounds and Now Runs Marathons to Be Healthy For His Kids