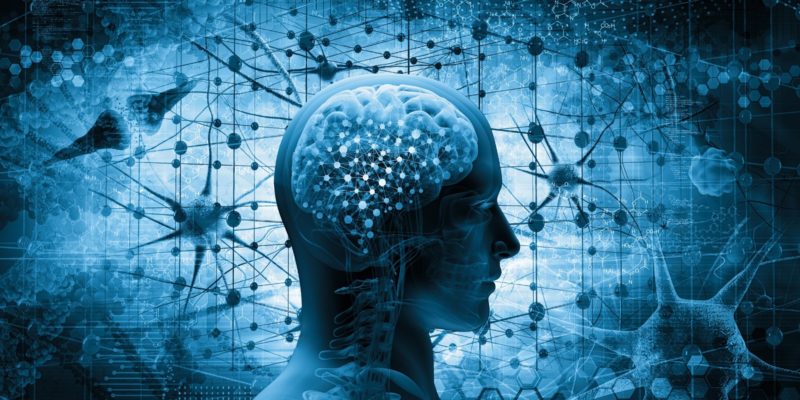 A recent UCLA study reveals how our brains navigate places, know our precise location, and also monitor those around us.

Published on December 23, 2020 in the magazine Nature, These findings imply that our brains generate a code to mark the location of others in relation to our own.

“We study how our brain reacts when we navigate a physical space, first alone and then with others,” said lead author Nanthia Suthana, chair of neurosurgery at Ruth and Raymond Stotter. She is also an assistant professor of neurosurgery and psychiatry at the David Geffen School of Medicine at UCLA.

“Our results imply that our brains create a universal signature to put us in someone else’s shoes,” added Suthana, whose laboratory investigates how the brain forms and processes memories.

In previous research, Suthana and her colleagues studied epilepsy patients who had electrodes surgically implanted in the brain to control seizures. The electrodes had been placed on the medial temporal lobe, the area of ​​the brain that controls memory and regulates navigation. It works in a similar way to a GPS device.

“Previous studies have shown that low-frequency brain waves from neurons in the medial temporal lobe help rodents keep track of where they are while navigating a new place,” said first author Matthias Stangl, a postdoctoral researcher at Suthana’s laboratory. “We wanted to investigate this idea in people, and test if they could also monitor other people close to them, but the existing technology hampered us.”

Research that showed how our brains know our location

Suthana’s team had received $ 3.3 million from the BRAIN Initiative of the National Institutes of Health. With these funds, the team created a backpack that contained a computer, which was wirelessly connected to brain electrodes. This device allowed the team to analyze the volunteers as they moved instead of standing still in a brain scan.

For the research, each patient wore a backpack and explored an empty room. The team instructed them to locate a hidden location and remember it on subsequent searches. As the volunteers scanned the room, the backpack recorded their eye movements, brain waves, and real time location.

As they walked across the room, their brain waves moved in a particular pattern. This suggested to the researchers that each person’s brain had mapped the room’s walls and other features. The patients’ brain waves flowed similarly when they sat in a corner of the room and observed someone walking towards the hidden location.

This observation suggests that our brain waves produce the same patterns to track our location and that of others.

Why does this matter

“Everyday activities require us to constantly navigate around other people in the same place,” said Suthana, who is also an assistant professor of psychology at the UCLA College of Letters and Sciences and of bioengineering at the Henry Samueli School of Engineering. “Consider choosing the shortest security line at the airport, looking for a space in a crowded parking lot, or avoiding bumping into someone on the dance floor.”

Another finding from the study revealed that our brains map our location differently depending on where our attention goes. For example, the brain waves of the patients flowed more strongly when they sought the hidden location u observed someone approaching him. However, when they explored the empty room, their brain waves were weaker.

“Our results support the idea that, under certain mental states, this pattern of brain waves can help us to recognize the limits,” Stangl said. “In this case, it was when people were focused on a goal and looking for something.”

Moving forward, they want to focus on how people’s brain waves react in more complex social situations. The team says they have given other researchers access to the backpack so they can study more about the brain and brain disorders.

Other studies on how our brain knows our location

About six years ago, three researchers found that different types of neurons mapped our location, helping us navigate it. They won a Nobel Prize in Medicine for this discovery. Recent studies have found a new area of ​​the brain related to this ‘GPS’, which does not work properly in people with Alzheimer’s. Science also discovered that men and women orient themselves to their location in different ways.

In the late 1960s, a neuroscientist John O’Keefe I experimented with rodents to find out how our brains know where we are. In the study, he observed signals from the hippocampus in rats moving around a room. When he analyzed the results, he discovered that certain neurons called place cells fired when the animal became aware of their location.

In 1971, O’Keefe concluded that the hippocampus generates many different maps due to the activity of local cells. This finding allowed him to win the Nobel Prize in Physiology and Medicine in 2014. He shared this discovery with married Norwegian scientists. May-Britt Moser Y Edvard moser.

In 2005, the couple found another part of the brain’s GPS, a type of neuron called a grid cell. This generates a coordinate system that tells the brain our exact location and helps with spatial navigation. Grid cells form circuits with neurons in the hippocampus and others in the entorhinal cortex. Together, this forms our comprehensive positioning system or the brain’s GPS.

Final thoughts: many studies have found that neurons help us map our location

Because these findings could help with future research on brain disorders, the team wants to continue their studies. This research could help scientists better understand how different parts of the brain react in various mental states. It can also help with treatments and therapies for different types of disorders.

20 Positive Phrases to Heal Your Soul After a Devastating Loss