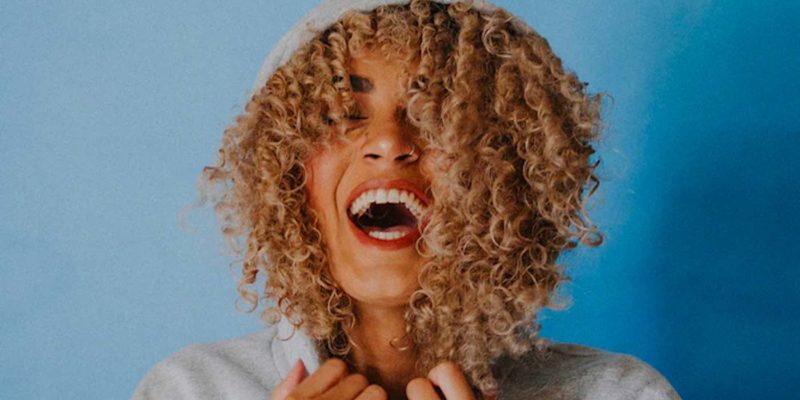 
So do you want to look smarter, smarter and more successful next year? Struggling to exercise more, call your friends more, and spend less?

You’re not alone. New Year’s resolutions are as ubiquitous as they are difficult to keep. Does it make sense to set such lofty goals for the new year, hoping again every January 1st that this time it really is the charm?

Any motivational researcher would have “mixed feelings” about New Year’s resolutions, says Richard Ryan, an international expert on motivational research and emeritus professor of psychology at the University of Rochester. “The evidence shows that most of the time people are not successful at them.”

But don’t throw in the towel just yet. Ryan, who is also a clinical psychologist, says that on any occasion giving us a chance to reflect on our lives is ultimately a good thing. It doesn’t have to be on New Years. “Whenever that happens, if it’s really a thoughtful change, something you put your heart into, that can be good for people.”

And he has another piece of advice: What is most satisfying, and may also be most necessary as the COVID-19 pandemic progresses, are the goals of giving to others.

“Think about how you can help,” Ryan says. “There’s a lot of anguish out there: If we can set goals that aim to help others, those kinds of goals, in turn, will also contribute to our own well-being.”

his advice is based on decades of research. Along with Edward Deci (also a professor emeritus of psychology at the University of Rochester), Ryan is the co-founder of Self-Determination Theory (SDT), a broad framework for the study of human motivation and personality. Developed by the duo over nearly 40 years, the theory has become one of the most widely accepted frameworks for human motivation in contemporary behavioral science. Its starting point is the idea that all human beings have the natural, or intrinsic tendency, to behave in an effective and healthy way.

CHECK OUT: Still in the mood for a New Years resolution? Study suggests living ‘fast’, living longer, with intermittent fasting

According to Ryan, who is also a professor at the Australian Catholic University’s Institute for Positive Psychology and Education, the acts of voluntarily helping others meet the three basic psychological needs identified in TED research: the needs for autonomy, competence and affinity .

Autonomy in this context means that you can participate in activities in which you feel true will and find personal value. Competition means feeling effective and having a sense of accomplishment. Finally, relating means working and feeling connected with others.

RELATED: This inspiring couple made their new year’s resolution to go on 52 dates, and they’re on the verge of succeeding

“If you want to make a New Year’s resolution that really makes you happy, think about the ways you can contribute to the world,” says Ryan. “The three basic needs are met. Research shows that it’s not only good for the world, but it’s also very good for you. “