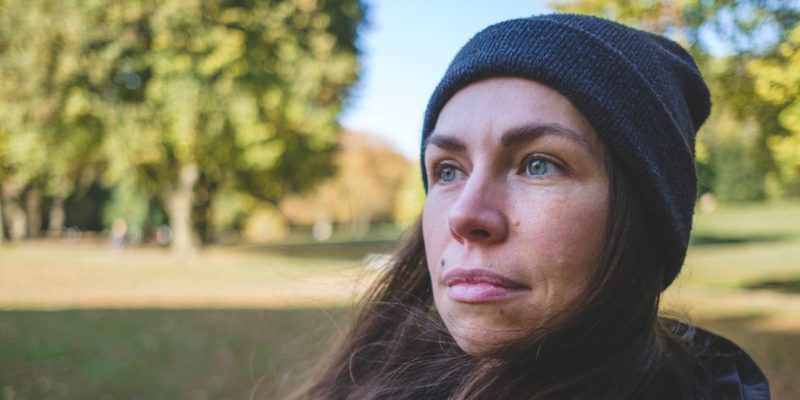 
Is the heat still bearable or do I need to remove my hand from the hob? Before the brain can adequately react to pain, it must assess and integrate sensory, cognitive, and emotional factors that modulate the perception and processing of the sensation itself. This task requires the exchange of information between different regions of the brain.

New studies have confirmed that there is a link between the subjective experience of pain and the relative levels of neural activity in various sectors of the brain.

However, these investigations have been carried out mainly in contexts in which the perception of pain was intensified either by emotional factors or by consciously focusing attention on the painful stimulus.

Now LMU neuroscientist Enrico Schulz, in collaboration with colleagues at the University of Oxford, has asked how cognitive strategies that affect self-perception of pain influence patterns of neural activity in the brain.

In the study, 20 experimental subjects were exposed to a painful cold stimulus. They were asked to take one of three approaches to reducing pain: (a) count backwards from 1000 in steps of 7, (b) think of something pleasant or beautiful, and (c) persuade themselves, through autosuggestion, that the stimulus was not so bad.

During the experimental sessions, the subjects were hooked up to a 7T magnetic resonance imaging (MRI) scanner to visualize the patterns of neural activity in the brain, which were then analyzed in detail.

To assess the effectiveness of the different coping strategies, participants were also asked to rate the subjective intensity of pain on a scale of 0 to 100. The results revealed that the countdown strategy was the most effective of the three methods..

“This task obviously requires such a high level of concentration that it significantly distracts the subject’s attention from the sensation of pain. In fact, some of our subjects were able to reduce the perceived intensity of pain by 50%, ”says Schulz. “One participant later reported that she had successfully adopted the strategy during the most painful phase of labor.”

PLUS: Doing something nice for others can immediately ease feelings of physical and mental pain, according to a new study

In a previous article published in the journal Cortex in 2019, the same team had already shown that all three strategies help reduce pain perception and that each strategy evokes a different pattern of neural activity.

In the new study, posted on eLife, Schulz and his colleagues performed a more detailed analysis of the MRI scans, dividing the brain into 360 regions.

“Our goal was to determine which areas of the brain must work together to successfully reduce the perceived intensity of pain,” explains Schulz. “Interestingly, it was not possible to identify a single region or network that is activated by all three strategies. Instead, under each experimental condition, neural circuits in different regions of the brain act in concert to different degrees. “

Pain reduction is clearly a very complex process, requiring a cooperative response that involves many regions distributed throughout the brain. Still, the next time you get hurt, it’s certainly worth trying to count down from 1000 in steps of 7.