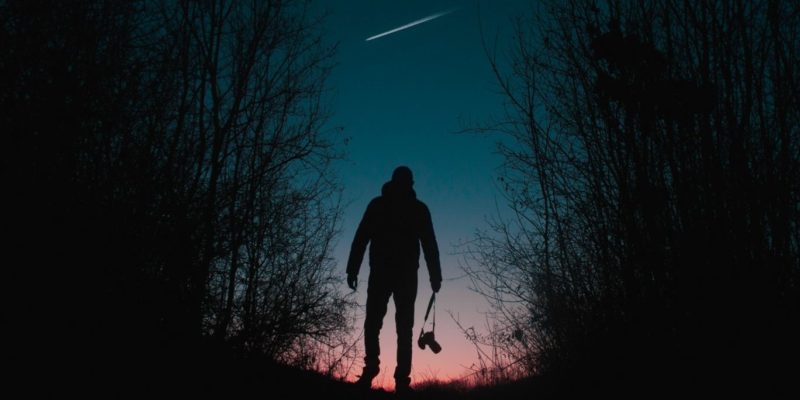 
Over the next several weeks, look up and you can expect to see more bright, glittering shooting stars than average lighting up the night sky.

The Perseids “are considered the best meteor shower of the year,” according to POT.

This year’s show started on July 17 and will run until August 26. The peak will be the night of August 11, until the early hours of August 12. That’s when the rate of shooting stars will be at its highest, with about 50 meteors per hour.

The additional good news? The moon will be only 13% illuminated on August 11, so if you have clear skies, you’ll have an excellent view of all those shooting stars.

You can be anywhere in the Northern Hemisphere to enjoy this speed and light show.

To get a better view of the starry view, try looking northeast toward the constellation Perseus.

But what are you seeing up there? According to Farmer’s Almanac, “Meteors occur when Earth rushes through a stream of dust and debris left behind by a passing comet (Comet Swift-Tuttle, in the case of the Perseids). When the bits hit the Earth’s upper atmosphere, friction with the air causes each particle to heat up and burn. We see the result as a meteor. “

RELATED: Here are some locations adjacent to the city to see heavenly wonders

PS: If you can’t go out to a place with dark skies to see the event? Review the Virtual telescope project. They will be broadcasting the peak night live, so that everyone can enjoy the show.