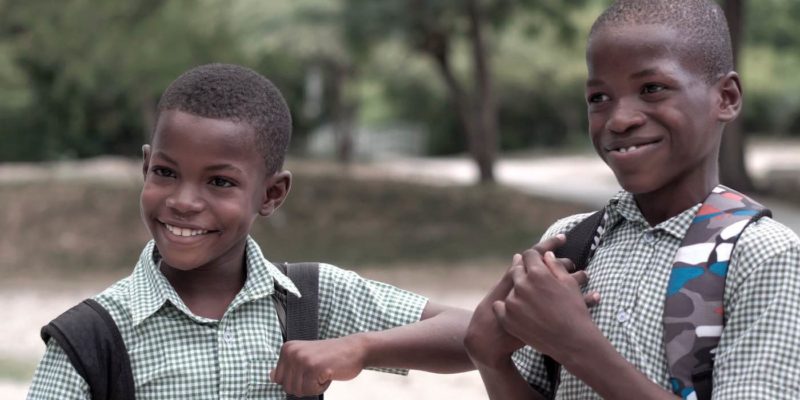 
The World Health Organization reported that deaths from malaria fell to the lowest level ever recorded last year.

The death rate has fallen by almost 60% in the last two decades and 1.5 billion cases of malaria have been prevented globally in the period between 2000 and 2019. Together, the various organizations have achieved 7.6 million fewer deaths from mosquito-borne disease.

The 2020 edition of the World Malaria Report reviews the key events and milestones that helped shape the global response to the disease over the past two decades, a period of unprecedented success in malaria control.

POPULAR: People with Severe Arthritis May Get Lasting Pain Relief from a New Technique

This years 2020 report It also includes a special section on malaria and the COVID-19 pandemic, as well as a detailed analysis of progress towards the 2020 milestones of the WHO Global Malaria Strategy.

It also tracks the monetary investments of 91 countries. An estimated $ 3 billion was spent on malaria control and elimination last year, compared to $ 2.7 billion in 2018 and $ 3.2 billion in 2017.

The highest contributions in 2019 came from the United States government, which provided $ 1.1 billion, followed by the United Kingdom, which donated $ 0.2 billion.

An estimated two-thirds of deaths occur among children under the age of five.

Malaria is preventable and treatable, and with the generous support of these and other nations and non-profit organizations, the death rate has fallen from 24.7 per 100,000 people in 2000 to just over ten deaths per 100,000 in 2019.

Walking Through the Doorway of Change – How to Thrive Through Uncertainty

10 Keto Diet Mistakes That Can Sabotage Your Weight Loss