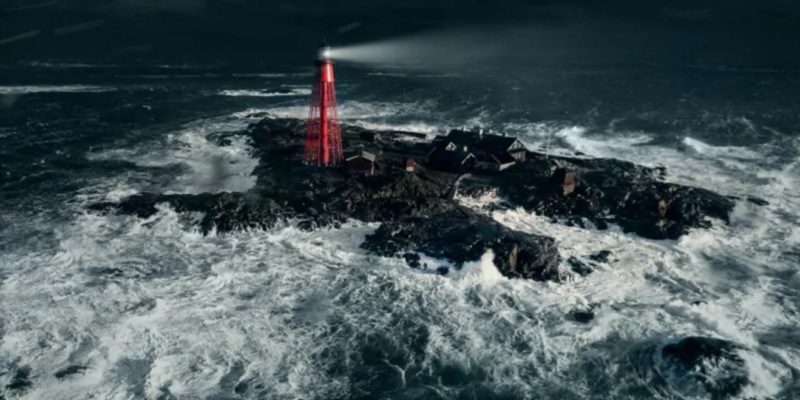 
Does locking yourself somewhere just for a week and just watching movies sound like your idea of ​​happiness? Then we have a film festival for you.

The Gothenburg Film Festival is running a “pandemic film experiment” in the form of a competition. A candidate chosen from applicants from around the world will enjoy a week-long stay at the site of the historic Pater Noster lighthouse located on the rugged island of Hamneskär on the west coast of Sweden.

While there, the winning movie buff will receive free room and board along with unlimited access to this year’s festival list of films. “They are totally isolated. They are not allowed to bring anyone, of course, but not a phone and not even a book, “artistic director Jonas Holmberg told CBC. How does it happen. “… It will only be this person and the sea, the waves, the sky and the 60 different premieres that we project at the festival.”

Inspired by the pandemic, Holmberg says the experiment aims to examine how social distancing has transformed the experience of watching movies. The most obvious change is the shift in audience from movies in person to online and at home.

While going to the movies has traditionally been a communal experience shared with other audience members, now the trend is to watch movies alone or in small groups. Where once people went to the movies for companionship, it is increasingly the movies themselves that provide the community connection.

According to the festival’s website, “The Göteborg Film Festival 2021 will be anything but conventional. No crowds, no parties, no sold-out cinemas. The focus of this year’s festival, Social Distances, explores the new world that has emerged in the wake of the pandemic. What does cinema mean to us when we are isolated from everything else? To investigate, we open a new cinema. In the middle of the ocean.

“No phone, no family, no friends. Only you, the sea and the festival’s film program with 60 premieres. For seven days. “

The requirements for the winner, according to Holmberg, are number one: the person must be a true movie fanatic; number two: he or she should enjoy or tolerate loneliness well; Number Three: Since they are expected to document the experience with a video diary, it is crucial that they be a skilled film communicator.

“They will talk about what life is like on the island and how these special conditions have affected their relationship with the movies they have seen,” says Holmberg.

CHECK OUT: 91 year old lands her dream job as a designer in Silicon Valley

The immersive solo movie experience runs from January 30 to February 6. The winner will live in the lighthouse keeper’s house, but all films will be broadcast in a specially built one-person theater inside the lighthouse. Interested Film lovers should apply on the festival website as soon as possible.

We are not sure if popcorn is included.

SHARE this opportunity with friends who would love this experience

What went right this week: hope for the climate, plus more positive news