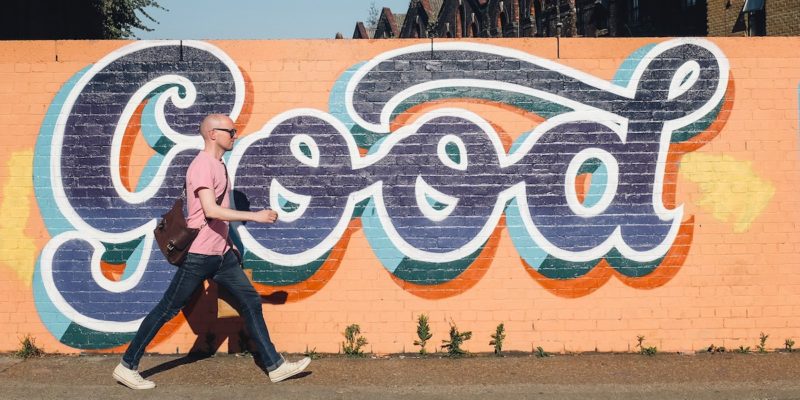 A revision of the Highway Code will give pedestrians and bicyclists a higher priority over automobiles. Activists have welcomed the move

Changes to the Highway Code in Great Britain will place pedestrians at the top of a new hierarchy of road users, giving them priority over cars at junctions and crossings.

The revised code will take effect in the fall, pending parliamentary approval. It will apply in England, Wales and Scotland. Northern Ireland has its own version of the code.

The changes will also benefit bicyclists, giving them priority over motor vehicles when traveling head-on at junctions.

“The Highway Code currently treats children who walk to school and truck drivers as if they are equally responsible for their own safety or that of others,” said Stephen Edwards, acting executive director of the charity. Living streets. “These changes will restore that balance.”

He added: “Whether we choose to drive or ride a bike, we are all pedestrians. These proposed revisions will benefit us all. “ 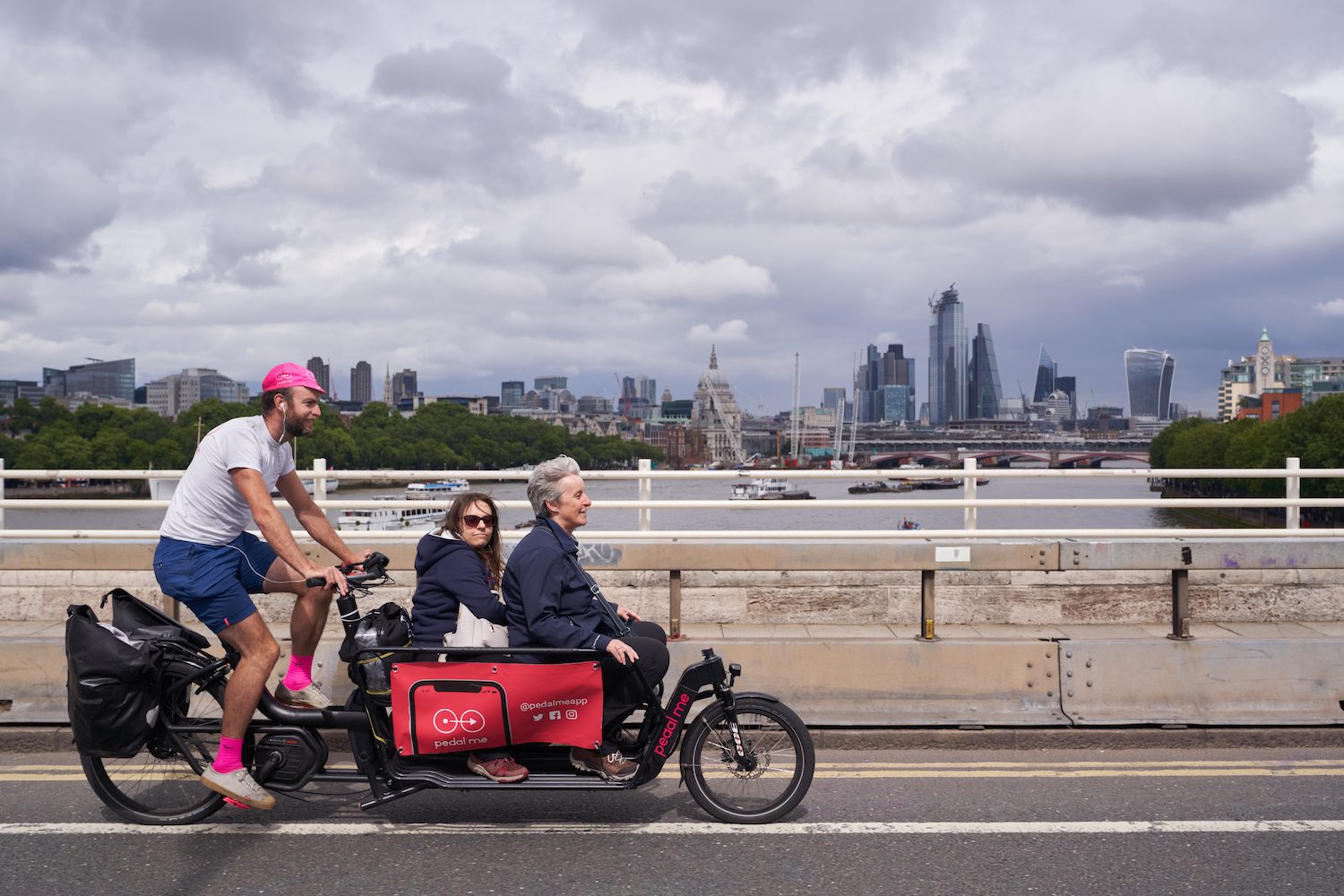 Cyclists will have priority over cars when going head-on at junctions. Image: Pedal Me

The changes were criticized by the British Drivers Alliance, which argues that road safety should be a shared responsibility.

The Department for Transport said the revision of the Highway Code, along with an additional £ 338 million to boost active travel, will help sustain the increase in walking and cycling seen during the pandemic.

The funding, he added, would go towards the construction of hundreds of miles of bike lanes.