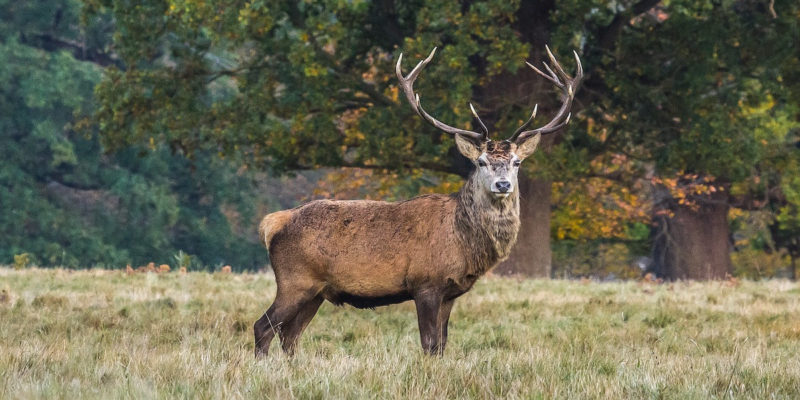 
An ambitious project to plant 50 million trees in the north of England has taken a step forward after the UK government pledged £ 15 million to the cause on Monday.

According to the Woodland Trust, which oversees the project, that will be enough to plant 1 million trees over the next year; 3 million have already been planted.

It’s all part of North Forest Initiative: An ambitious plan to create a leafy corridor from Liverpool to Hull, spanning Manchester, Leeds and Sheffield. It was launched three years ago to increase the number of trees in an area that has only 7.6% forest cover, compared to a national average of 13.2%.

Simon Mageean, Woodland Trust program director for Northern Forest, said: “This new funding is enormously significant. It will allow us to establish more than a million new trees this winter and better connect them to the wider landscape. “

He added: “These new trees have the power to transform people’s lives throughout all the green space they bring in areas of traditionally low tree cover, they are also ready to give a major boost to our fight against climate change and foster the recovery of nature “.

The Northern Forest will cost approximately £ 500 million over 25 years, with most of the funding coming from charitable donations.

Environmental groups have welcomed the project. However, they argue that planting trees is not a substitute for preserving ancient forests and have criticized the UK government for allowing the clearing of primary forests for infrastructure projects like HS2.

Why Authenticity in Relationships Comes From These 12 Habits