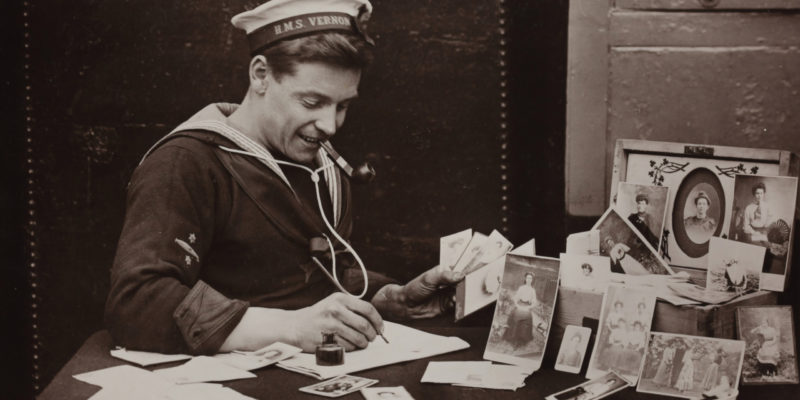 As millions of older and vulnerable people in the UK face longer trapped indoors with limited social contact, a new online service offers them a valuable lifeline.

the Living Memories Online Portal, a nonprofit community interest company, contains more than 2,000 archival films and newsreels from the 1930s to 1970s. In addition to capturing major world events, the clippings cover everyday life at home and work. The idea is that movies help spark memories and encourage older people, including those with dementia, to reminisce with family, friends and caregivers.

Brian Norris, Founder of Living Memories, said: “Archival movies are a wonderful way to encourage older people to share memories and life experiences. Long-term memory is often one of their strengths, so reminiscence encourages them to communicate and feel more self-confident.

“This is important to combat isolation, especially now that Covid-19 means that many older people are unable to access community groups or even see their own families.”

Living Memories was developed by Norris and his wife Leonore after conducting research with older people, including those with dementia. He already publishes reminiscence DVDs and resources, and has for some time been organizing Tea & Memory groups in Cornwall and East Devon, showing archive programs and newscasts to community groups.

On the Living Memories Online portal, people can search for movies by decade, subject (such as home, travel, and work), and subject (such as fashion, shopping, or automobile). Individuals or groups can then make a collection of their own favorites, which can be shared with other users. They can also access reminiscence resources online to help spark conversations, explains Norris.

Subscription costs are £ 4 per month for movies only and £ 8 per month (or £ 90 per year) for movies with reminiscence resources.

“In the group sessions we found that many older people, including those living with dementia, who had previously been reluctant to speak up, began to look back at their shared lives and experiences, make new friends and meet their neighbors,” Norris said.

Many older people who had previously been reluctant to speak began to remember their lives.

One of the first to try the service was 84-year-old great-grandmother Noelle Ingham. “When I watch these movies and talk about them, they make me feel young again,” he said.

NHS social prescribing nurses in the Norris area of ​​East Devon began referring people to sessions. The demand was so high that Brian and Leonore decided to develop Living Memories as an online service that could be used by residences, local memory cafes, and in people’s own homes. The pandemic added urgency to launch his project nationwide, as Norris explained.

“What we are providing is an important reminiscence resource. That can be for people who want to watch movies independently or start a group to watch them online with others, or for community groups who want to bring members together virtually for Tea & Memories sessions, or for nursing home providers to broadcast. services for residents to see together. . “ 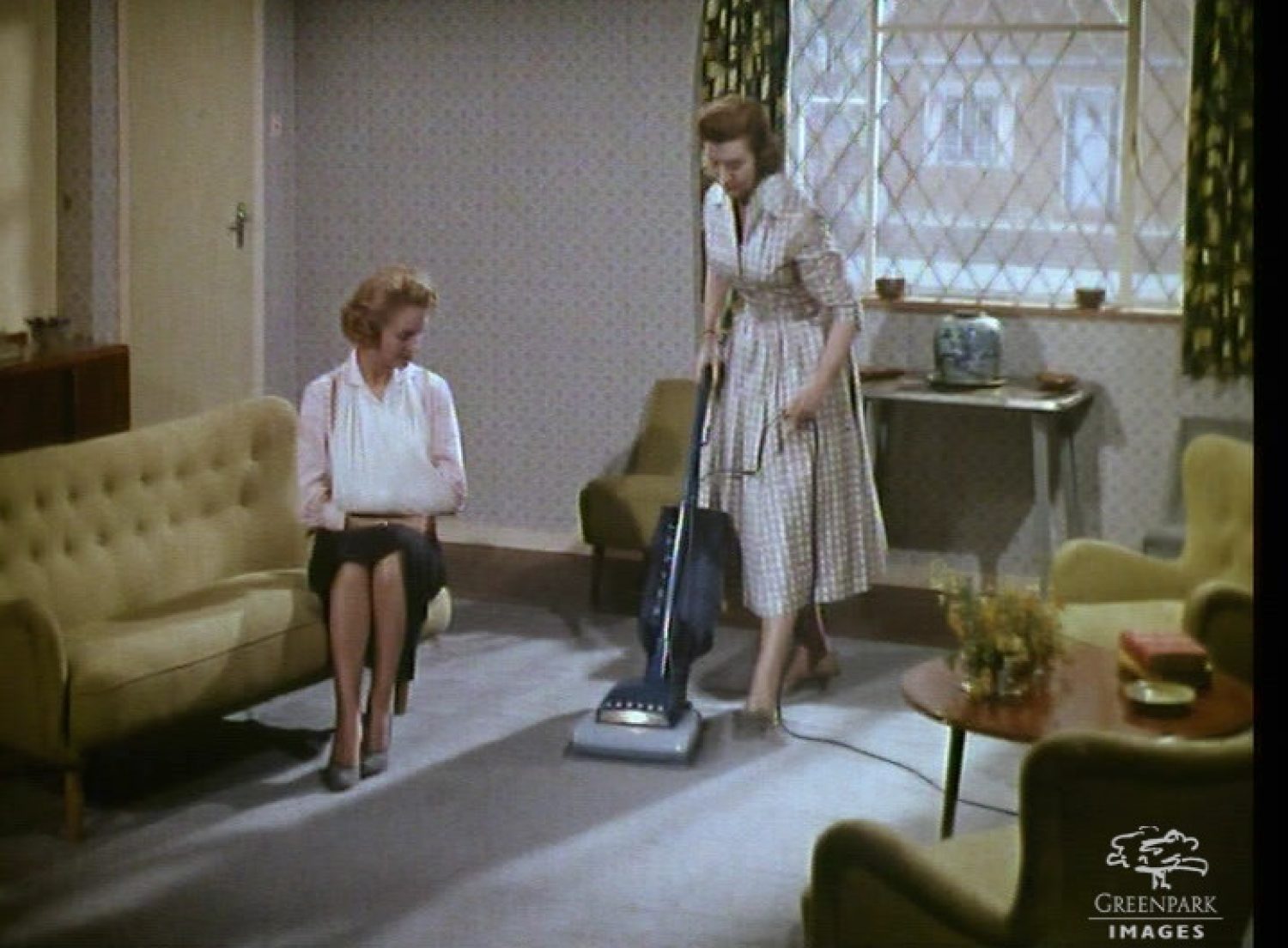 Changing Times: A still from one of the movies in the Living Memories online archive

Graham Osborn, 84, a trustee of the Abbeyfield Society, led the sessions. The first, which focused on a movie called Marvelous Milk, was for a group of six residents. “It was a huge success, and the event almost ran with just a little direction from me, as the enthusiasm of the residents triggered many memories that led to others and so on,” said Osborn.

“There was a lot of interest, with comments such as how nice it was to have a discussion in a group setting about the good times and the residents learning even more from each other in their early years of life. They ask me when the next session will be! ”

Why the Ridges in Your Nails Might Suddenly Be More Prominent