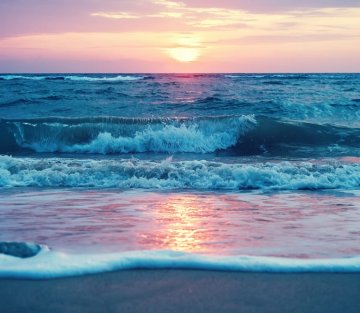 March 12, 2021– “All plastic begins in a factory. That is what we know. But it is not well understood where it goes next. Only 1 percent of the plastic released into the marine environment is accounted for, which is found on the surface and in the intestines of aquatic animals. The rest are a bit more difficult to measure. Some presumably return to land. An incalculable amount settles down, sunk under the weight of their new passengers. (One study found four times as many plastic fibers in bottom sediment of the deep sea than on the surface of the ocean.) “Meera Subramaniam has spent three decades focusing on environmental issues. The following essay is part of a series exploring the effects of the petrochemical industry on life, the economy, and democracy. (40 readings)

To take actionFind out more from this short film, “Filtering an Ocean of Plastic.” [more]

Keeping us in the dark: the movement to protect our sparkling night skies – Positive News