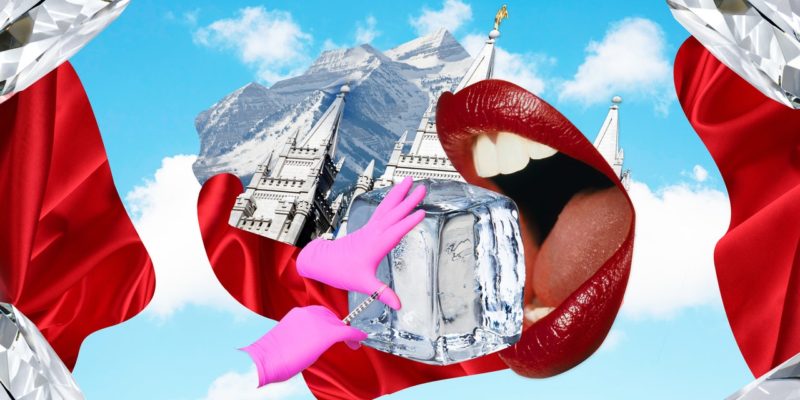 The newest Real Housewives installment takes place against the blue, low-oxygen skies and chalet-inspired mansions of Salt Lake City, which has more plastic surgeons per capita than Los Angeles. Along the surrounding highways, billboards for breast augmentation are posted among those printed with Bible verses paid for by the Church of Jesus Christ of Latter-day Saints. I know this because, in 2017, I traveled to Utah to report on the culture of Mormon beauty for this magazine.

Of the six women featured on The Real Housewives of Salt Lake City (which premieres on Bravo today), two are practicing Mormons, one left the church, and one was raised Mormon but converted to Islam after learning how the Church restricted the roles of Black members until the 1970s. (She is from Hawaii and of Tongan heritage, but she says “in Utah [she’s] Black because they don’t know any better.” Utah’s population is 57 percent Mormon — and 88 percent white.) There are only two Salt Lake City Housewives with no relationship to the Mormon Church: One is Jewish and the other is a Pentecostal minister married to her step-grandfather.

The women wear their hair long and wavy and their breasts full and on display. There is little in the way of severe or flashy makeup. Looking pretty is the goal. They don’t stand out among their friends and neighbors, who generally look just like they do: eerily ageless, enjoying a calculated combination of cozy and sexy. It’s no surprise. Physical self-improvement isn’t just a cultural imperative in Utah, it’s a Church-sanctioned pastime: One’s body is a sacred temple where covenants with God are made.

The Latter-day Saints (LDS) church’s website includes makeup tutorials and even LDS pamphlets distributed to adolescents provide beauty tips. Two-thirds of Utah’s Mormon women know someone who has had cosmetic plastic surgery, according to a 2017 Utah Valley University study. If you’re going to try to recruit someone to a restrictive lifestyle—missionary work is also a key tenet of Mormonism — looking good can’t hurt the sales pitch.

Duplicity, drinking, infidelity — these are forbidden by the Mormon Church, but between foreshortened shots of the Salt Lake Temple, Mormon Tabernacle, and grazing caribou, the women on RHOSLC fight about these very things. That the anger and hurt they communicate verbally is not expressed on their faces in any way besides rapid blinking is, perhaps, explained by the prevalence of injectables clinics citywide. According to Church doctrine, perfection is paramount; according to municipal traffic laws, parking is free for under 15 minutes to facilitate Botox appointments.

This story originally appeared in the December 2020/January 2021 issue of Allure. Learn how to subscribe here.

Steven Sashen on the Truth About Minimalist and Fancy Sports Footwear

Carole Radziwill On The Beauty Culture of The Real Housewives 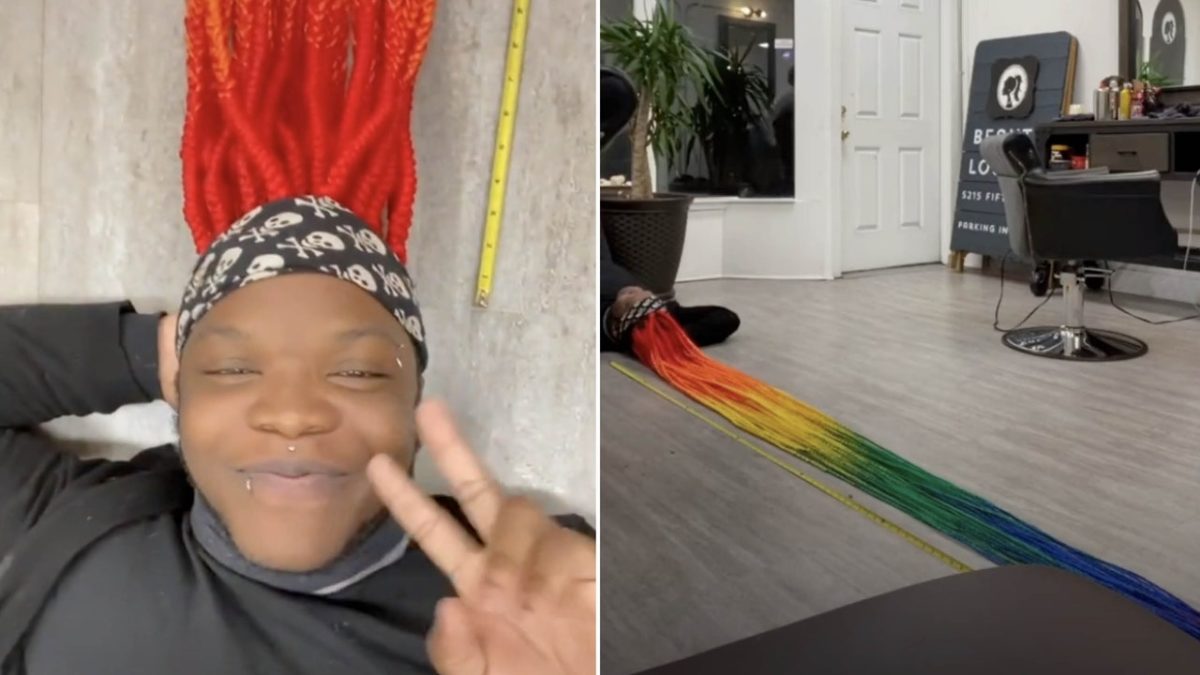 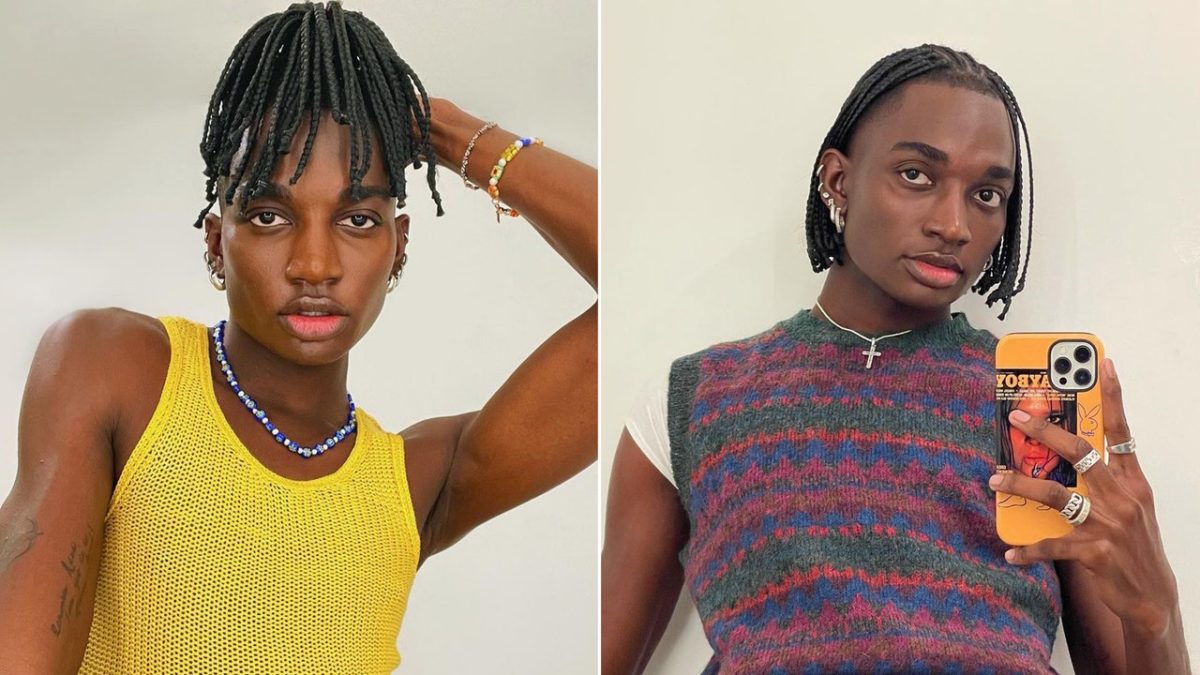 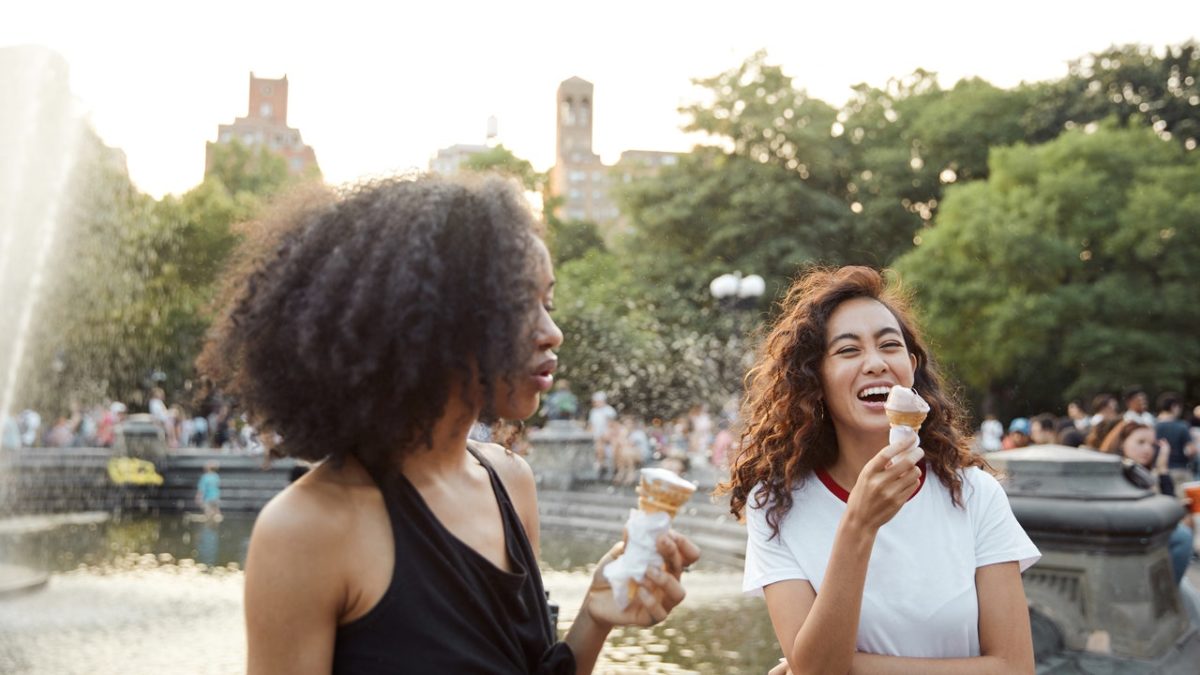 What the 2021 Summer Solstice Means and How to Celebrate 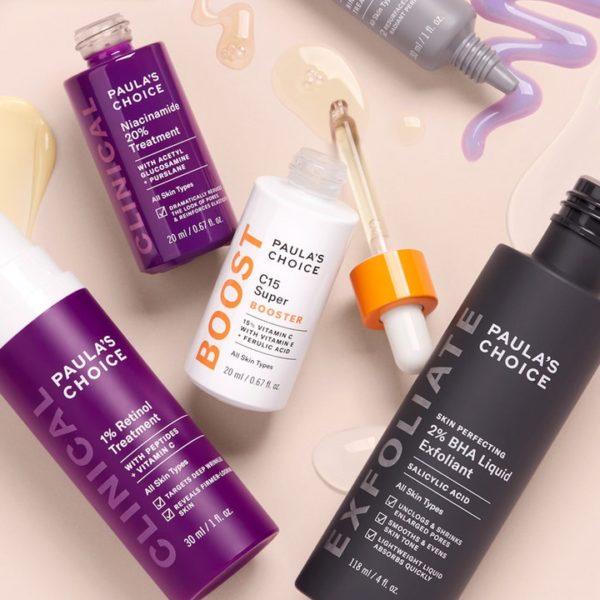 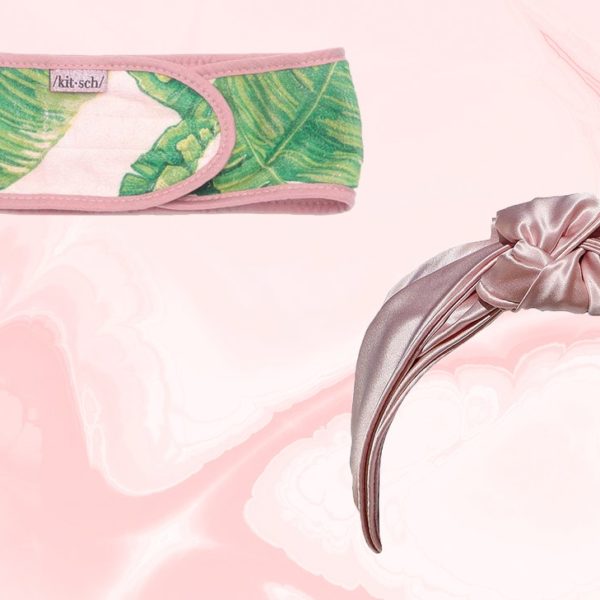 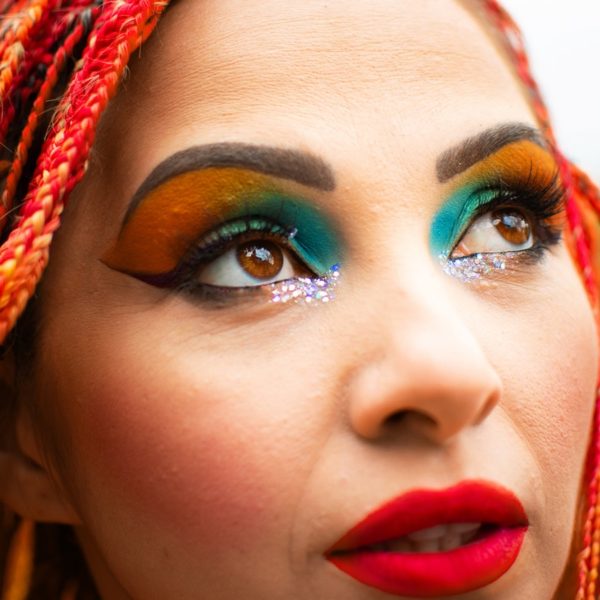 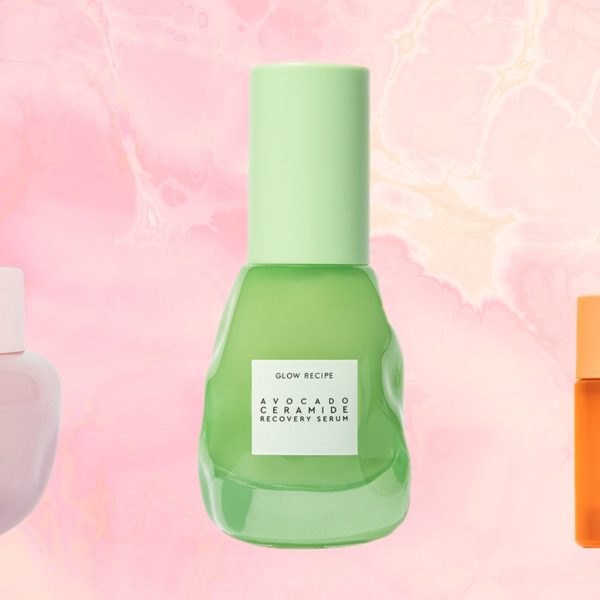