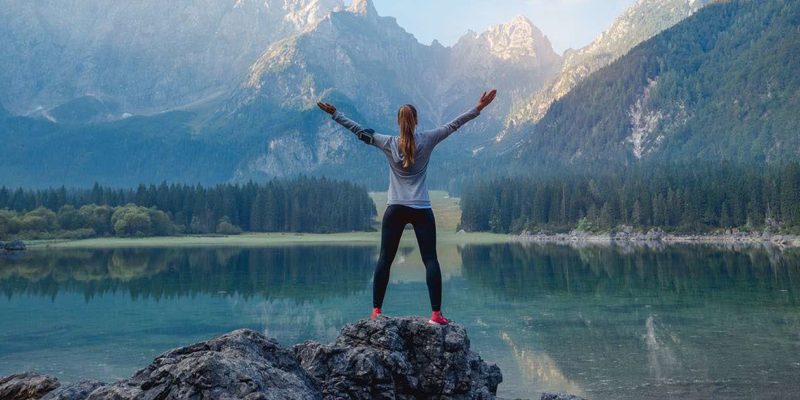 Physical activity benefits the brain. For example, it encourages your ability to change and adapt.

The double beneficial effect of physical activity in depression is confirmed by a study from the Ruhr-Universität Bochum: it not only reduces depressive symptoms, which you may have already guessed.

Perhaps most surprisingly, it also increases the brain’s ability to change, which is necessary for adaptation and learning processes.

People with depression are often withdrawn and physically inactive. To investigate the effect of physical activity, Karin Rosenkranz’s working group recruited 41 people, who were receiving treatment at the hospital, for the study. Each of the participants was assigned to one of two groups, one of which completed a three-week exercise program.

The program, which was developed by the Bielefeld University sports science team led by Professor Thomas Schack, was varied, contained fun elements and did not take the form of a competition or test, but required teamwork from participants.

“This specifically promoted motivation and social bonding while eliminating fear of challenges and negative experiences with physical activity, such as physical education lessons at school,” explains Karin Rosenkranz. The other group participated in a control program without physical activity.

The study team determined the severity of depressive symptoms, such as loss of drive and interest, lack of motivation, and negative feelings, both before and after the program.

MORE: Changing your sleep time an hour earlier could reduce your risk of depression by 23%, study finds

The brain’s ability to change, known as neuroplasticity, was also measured. It can be determined externally with the help of transcranial magnetic stimulation. “The ability to change is important for all learning and adaptation processes of the brain,” explains Karin Rosenkranz.

The results show that the brain’s ability to change is lower in people with depression than in healthy people.

Following the program with physical activity, this capacity for change increased significantly and reached the same values ​​as healthy people.

At the same time, depressive symptoms decreased in the group. “

“It is known that physical activity benefits the brain, since, for example, it promotes the formation of neural connections. This could certainly play a role here as well. “

The study was published on June 9, 2021 in the journal Frontiers in psychiatry. And if it does suggest anything, it’s that when you’re feeling depressed, if you can, it’s worth trying to move your body.

How Quickly Can You Gain Strength?