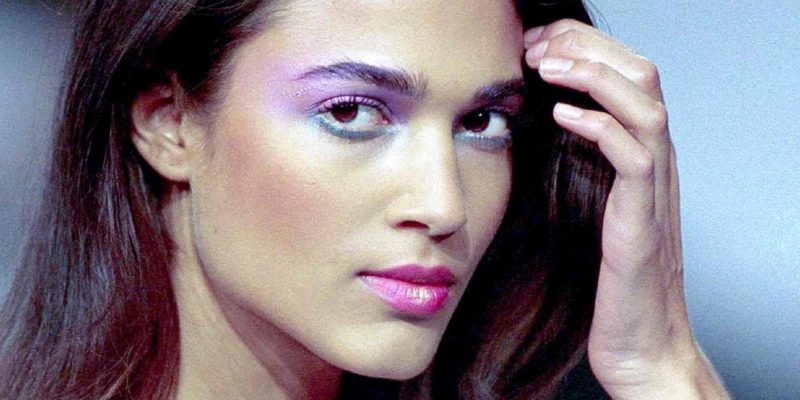 What’s the internet’s favorite color? Magenta. Across the world, the not quite red, not quite purple hue the most-searched shade. This may be because the thought of magenta brings us back to simpler times of flipping open our Motorola Razrs in the shocking pink hue — just a guess. Ask makeup artists, and they’ll tell you it might be because magenta is the most unexpectedly versatile color in their kits.

“It can be soft without being purely pink, edgy without being dark, and vibrant without being neon,” says Amrita Mehta, who is based in Los Angeles. Magenta can be as subtle as a layer of tinted lip oil, as complementary as swaths swirled onto cheeks, or as bold as graphic lines painted around eyes.

Magenta’s varying combinations of red and blue undertones on the market make it just as universally flattering as it is dynamic. For those with deeper skin tones, New York City’s Min Min Ma recommends richer, more saturated formulas, while softer, iridescent shades of the effortless statement-making color suit fairer complexions.

No matter what, makeup artist Kento Utsubo, who is also based in New York City, swears magenta will match any other hue you’re working with on your face, particularly light blue, black, and white. In fact, even Lottie, who has worked with the likes of Drew Barrymore, Solange, and Camila Mendes, calls it an essential shade for balance when working with color.

Keep scrolling to find out which magenta makeup products she likes best, as well as the ones several other beloved makeup artists swear by.

Should You Train Less While Cutting?

Co-workers donate their kidneys to save each other’s husbands