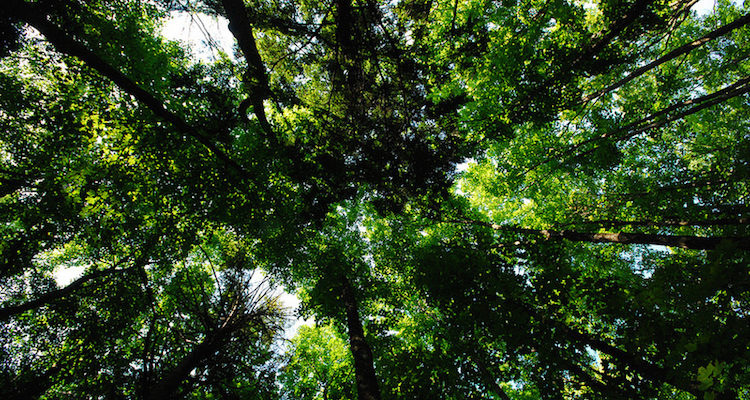 
Naturalist John Muir once said, regarding the passage of the law protecting the Yosemite Valley, that as a result “every pine tree will wave its arms for joy.”

It’s lovely to think of how you would comment on the WWF news that the regeneration of natural forests around the world has covered an area the size of France, 59 million hectares, over the past 20 years.

According to the various scientific and conservation groups that participated in the project, the restored forest, which was tracked using satellite data, although only as large as France, has the potential to absorb 5.9 gigatons of carbon dioxide, more than the annual emissions from the us

“This map will be a valuable tool for conservationists, policymakers and funders to better understand the many ways we can work to increase forest cover for the good of the planet.” saying John Lotspeich, CEO of Trillion Trees. “The data shows the enormous potential for recovery of natural habitats when given the opportunity to do so.”

1.2 million hectares of regrowth were observed in forests along Mongolia’s northern border, while Canada and the Central African Basin were also hotspots for regrowth.

Additionally, forest lands along Brazil’s Atlantic coast, second in biodiversity only after the Amazon, saw an area the size of the Netherlands return to trees since 2000.

All forests being tracked are natural, and NGOs have included in their data both areas that have needed nothing more than to be left alone to regenerate, and stands of trees that have needed active assistance to grow back. They deliberately excluded commercial plantations from the project.

The resulting satelital map, which was a joint effort between WWF, Birdlife International and the Wildlife Conservation Society, is described as exploratory, with supporters calling for it to be revised and refined.

Trees are an excellent and inexpensive way to extract CO2 from the atmosphere, one of the main targets that scientists have designated to mitigate the worst effects of climate change.