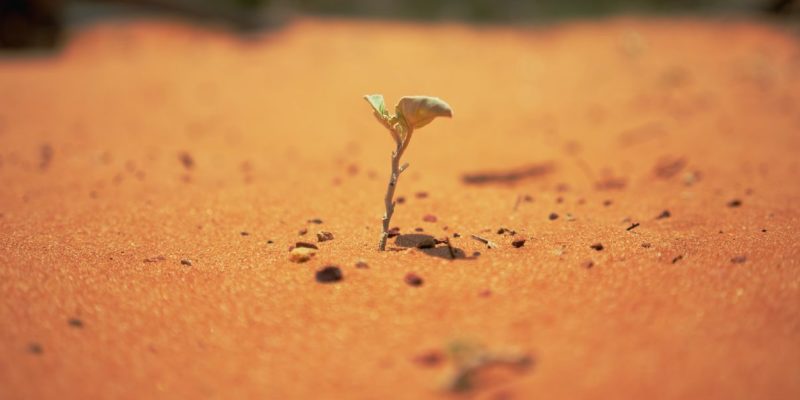 
A new report from a climate research group suggests that updated policies in major countries have brought the goals of the 2015 Paris Climate Agreement within reach.

This good news stems from recent political announcements in Asia and has excited climate experts that more countries will follow suit and update their commitments.

The report, by a group of experts called Climate Action Tracker, establishes that if all countries that have made a commitment to net zero carbon emissions by 2050 meet it, that would be enough to limit warming in this century to 2.1 ° C, surprisingly close. to the Paris Accords concluded five years ago.

Previous estimates have suggested that earlier commitments could create a limit of around 2.7, which is dangerously close to the 3 ° C threshold where the general climate hypothesis suggests many major catastrophic effects would occur.

President-elect Joe Biden appears to want to make carbon emissions a major focus of his administration, and the announcements from Japan and South Korea as well. imply carbon neutrality by 2050.

RELATED: On its 75th anniversary, the UN ratifies the treaty prohibiting the ownership, creation and use of nuclear weapons for signatories

Xi Jinping told the UN in June that his country, which recently installed some of the largest renewable energy infrastructure in the world, aims for carbon neutrality by 2060.

“The Paris Agreement introduced the goal of net zero greenhouse gas emissions globally, and now we are seeing a wave of countries signing up to it. Can anyone really afford to miss out on this wave?

These are the kinds of commitments from the kinds of countries that organizations like Climate Action Tracker are constantly pushing for. Big carbon producers like China, Japan and the US can affect real change when they make commitments like this, not just because of their carbon production, but because of their significant place as centerpieces in global carbon markets like oil. , coal and gas.

His policy sends out market signals that are also important in driving private sector carbon reductions.

“We now have more than 50% of global emissions covered by large countries with a zero emissions goal by mid-century,” said Bill Hare of Climate Analytics, another partner organization.

“When you add all of that together, along with what a lot of other countries are doing, you move the temperature dial from around 2.7ºC to very close to two degrees.”

“It is still quite a long way from the target of the Paris Agreement, but it is a really important advance,” he told BBC News.

SHARE this hopeful news with your friends on social media …

Counselors Explain How to Teach Your Child to Be Kind