A study published in the journal BMJ Open Diabetes Research & Care found that green tea reduced the risk of death from type 2 diabetes. Results showed that 4 or more cups of tea plus 2 or more cups of coffee a day reduced the risk of death by 63% over 5 years. Type 2 diabetes increases the risk of developing diseases such as dementia, cancer, heart disease, and neuropathy. There are many pharmaceuticals for treating diabetes, but doctors still widely recommend lifestyle changes, such as diet and exercise.

Many studies have been done on the health benefits of green tea and coffee due to their abundance of antioxidants. However, few studies in the past have specifically focused on how these drinks affect people with diabetes. The researchers looked at how green tea and coffee, separately and in combination, affected the death rates of people with diabetes.

The team tracked the health of 4,923 Japanese, average age 66, with type 2 diabetes for about 5 years. All had been included in the Fukuoka Diabetes Registry, a study looking at how drug and lifestyle treatments affect the lifespan of type 2 diabetes patients. In addition, they completed a 58-item food and beverage questionnaire, in which they asked questions about their daily consumption of green tea and coffee. They also provided information on other lifestyle factors, such as exercise routine, smoking habits, alcohol consumption, and sleep duration / quality.

The researchers took their height, weight and blood pressureas well as blood and urine samples to look for other risk factors. The data revealed that 607 participants did not drink green tea; 1143 drank a cup a day; 1384 drank 2-3 cups and 1784 drank 4 or more. Regarding coffee, 994 participants did not drink it and 1306 drank up to 1 cup per day, 963 drank exactly one cup per day and 1,660 drank 2 or more cups.

During the study period, 309 people (218 men, 91 women) died, mainly from cancer (114) and cardiovascular diseases (76). People who drank one or both drinks had a lower risk of mortality from all causes than those who drank neither. Drinking the most tea and coffee resulted in the lowest risk of premature death. In fact, drinking up to 1 cup of green tea a day carries a 15% lower risk of death.

Those who consumed both green tea and coffee every day got the most benefits. They were 51% less likely to die prematurely when they drank 2-3 cups of green tea plus 2 or more coffee. Those who drank 4 or more cups of tea plus a cup of coffee a day were 58% less likely. It reduced the odds to 63% when they had 4 or more cups of tea and 2 or more of coffee every day.

Researchers cannot directly link tea and coffee consumption to a lower risk of death from type 2 diabetes. Because it was an observational study, they can only speculate. Also, since the participants reported drinking tea and coffee, this may have altered the results.

In addition, they did not analyze other information that could have influenced the study, such as family income or educational background. Finally, green tea in Japan may have been different from the teas found in other parts of the world.

Researchers will need to conduct future studies to discover more about the biology behind the results. However, the high antioxidant and anti-inflammatory content of green tea could explain why it benefits people with type 2 diabetes. Green tea includes phenols and theanine, powerful anti-inflammatories, as well as antioxidants like EGCG. This helps prevent cell damage and reduces inflammation; the high caffeine content also stimulates brain function.

Coffee also has many bioactive compounds like phenols, as well as large amounts of caffeine. This can cause an anti-inflammatory effect, alleviating the symptoms of type 2 diabetes. Coffee also increases metabolism, contains small amounts of vitamin B, and can protect against liver disease. While it can damage the nervous and circulatory systems in large amounts, most people drink only enough to experience positive effects.

Many people drink green tea and coffee to increase concentration and stimulation. However, the numerous other benefits make either one a great addition to your daily routine. Coffee protects your body from disease and keeps you happy by increasing dopamine levels! So if you need a reason to get out of bed in the morning, coffee will always help you start your day and improve your mood.

It also provides the following benefits, according to a study:

A pioneering study found that people who drank green tea were much less likely to die from type 2 diabetes. Those who consumed both green tea and coffee every day had the lowest risk of premature death from diabetes. Scientists believe that the large number of bioactive compounds, such as antioxidants, may explain why they are so protective of health. They hope to find out more about the link between green tea, coffee, and diabetes in future studies.

Charity Staff of St. Vincent de Paul Marshals a Funeral For 82-yo who Died Alone on City Streets

10 Behaviors That Reveal Someone Is A Perfectionist 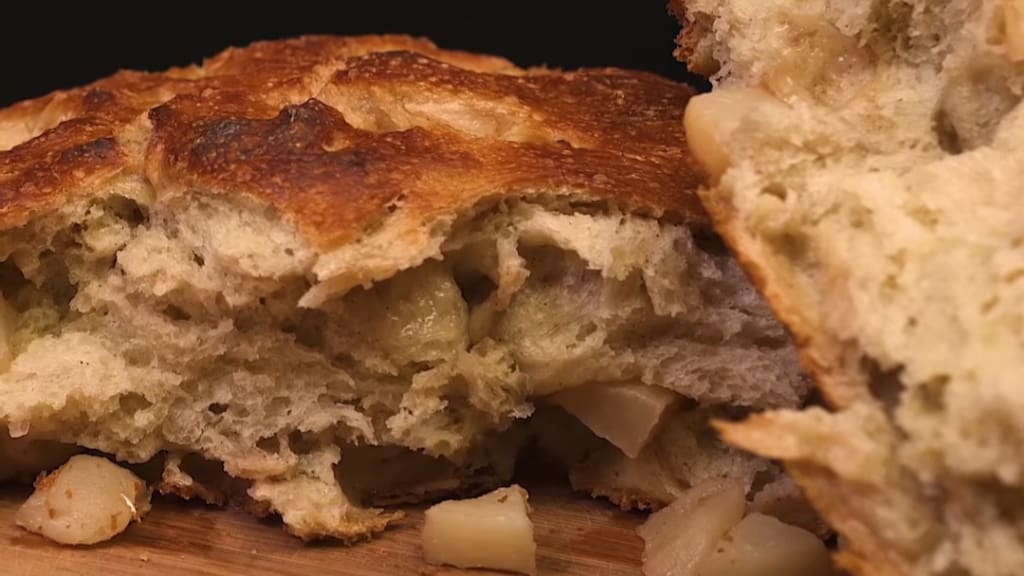 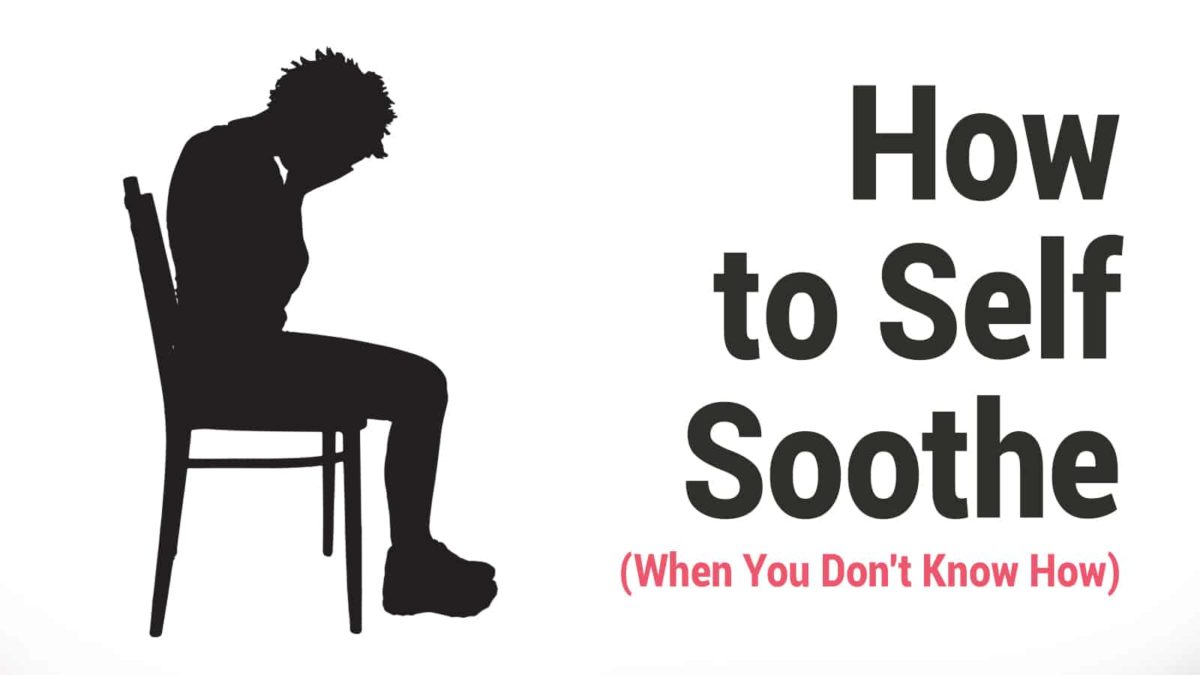 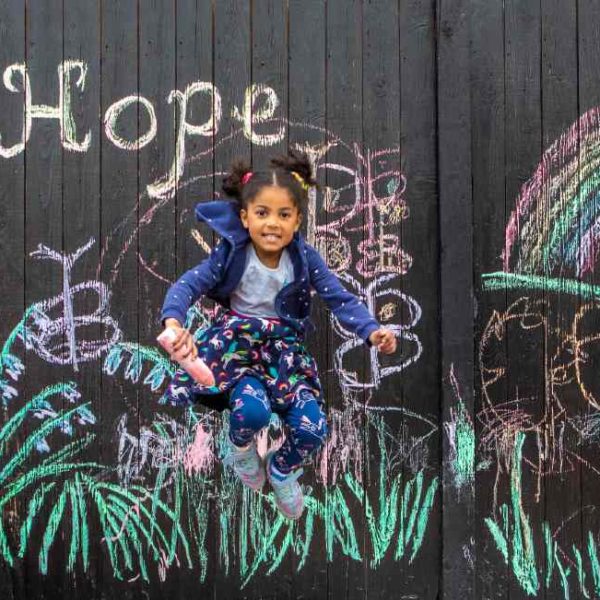 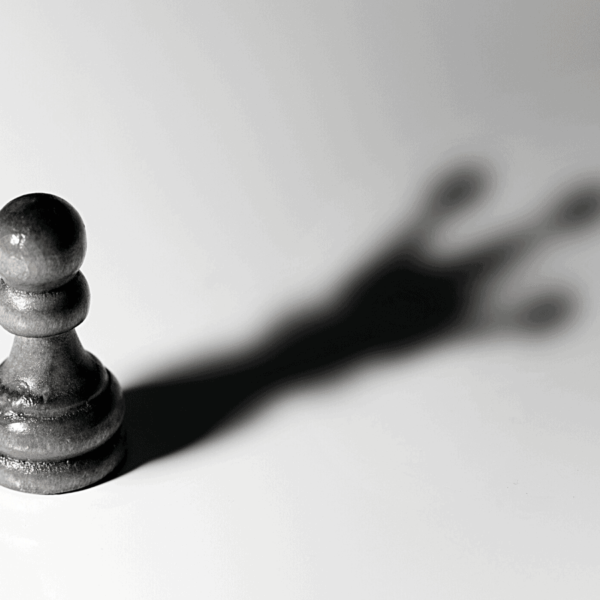 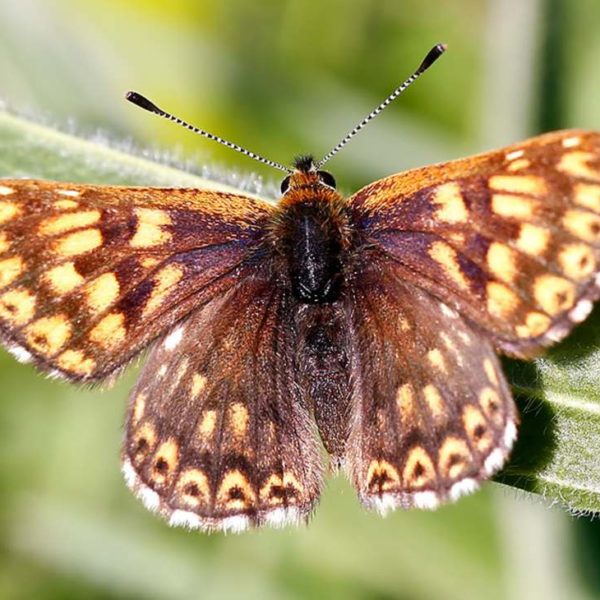 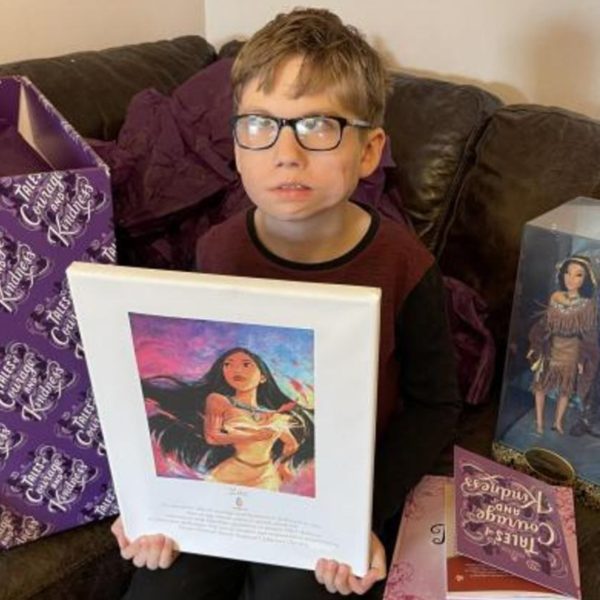 How to Get Bigger and Stronger Legs in Just 30 Days

All the Products Bree Runway Uses for Her Washday Routine — Interview