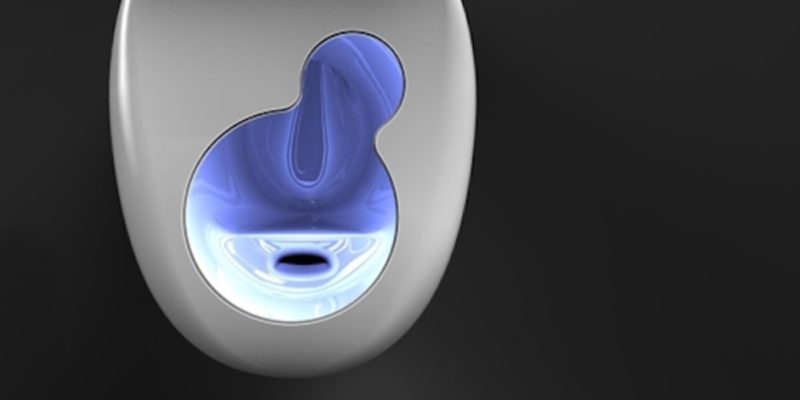 
One man’s trash is another’s treasure, they say. Well, in a school in South Korea, one man’s poop is another’s pennies.

The invention of a toilet that composts human excrement and converts it into methane biogas for use in the school’s energy system causes students to reevaluate waste like never before, as the amount of waste they contribute to electricity bills it is returned to them in the form of a digital currency.

The dirty mind behind the brilliant invention was Cho Jae-weon, professor of urban and environmental engineering at the Ulsan National Institute of Science and Technology (UNIST), who insists that humanity can solve all kinds of problems if we think “outside of box”. “

Known as the BeeVi toilet, a condensed form of “bee” and “vision”, the compost / coin toilet uses a powerful vacuum to flush feces into a compost tank, thus eliminating all water use.

The bacteria then break down the feces and the methane is funneled into a solid oxide fuel cell that powers various building functions, such as the water heater.

On average, a human’s daily excrement can generate about 0.5 kilowatt hours of electricity.

MORE: Whale feces represent one of the greatest allies against climate change, even more than trees

“If we think outside the box, faeces have precious value for producing energy and compost. I have put this value in ecological circulation, ”said Cho. Reuters.

Along with BeeVi, Cho created a digital token, called “Ggool,” or honey in Korean, that students can earn by using the bathroom.

They can then take the funding from their feces and spend it on coffee and other items in the school cafeteria.

CHECK: A Dutchman famous for cleaning up the Pacific garbage patch is now cleaning the world’s rivers too

“I had only thought that the feces were dirty, but now it is a treasure of great value to me,” said graduate student Heo Hui-jin. Reuters, in what must have been a rather awkward conversation.

(LOOK Reuters video on this story below).