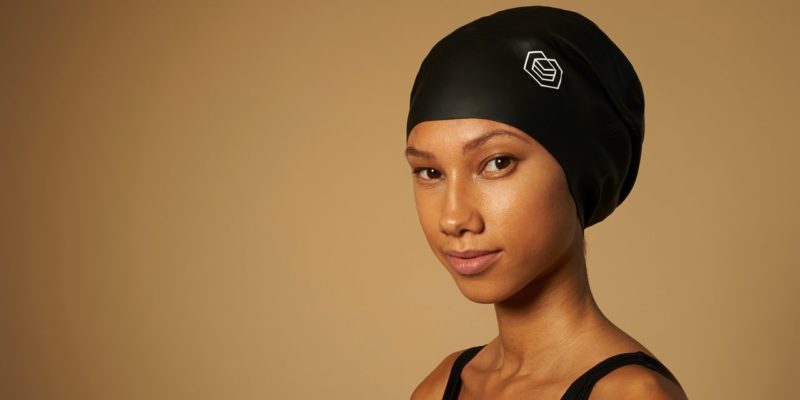 Soul Cap, a Black-owned line of inclusive swimming caps, has been denied certification for use in competitive swimming by the International Swimming Federation (FINA). The brand, which provides comfortable swimming options for those with Afro hair, locs, braids, and other kinds of voluminous natural hair, will not be allowed during the 2021 Olympic games alongside lower-level competitions held by FINA, according to a report by Metro UK.

The certification was denied approval on the grounds that to their “best knowledge, the athletes competing at the International events never used, neither require to use, caps of such size and configuration,” according to a press release from Soul Caps. Brand representatives also say the rejection also described the swim caps as unsuitable due to their shapes not “following the natural form of the head.”

In response to FINA’s denial, Soul Cap founders Michael Chapman and Toks Ahmed issued a response, which can be found on the brand’s Instagram. It reads as follows.

“We hoped to further our work for diversity in swimming through having our caps certified for competition, so swimmers at any level don’t have to choose between the sport they love and their hair. We feel there’s always room for improvement, but there’s only so much grassroots and small brands can do – we need the top to be receptive to positive change. For younger swimmers, feeling included and seeing yourself in a sport at a young age is crucial. FINA’s recent dismissal could discourage many younger athletes from pursuing the sport as they progress through local, county, and national competitive swimming.

“This isn’t just about the Olympics. This is also about the lower leagues of competition swimming — for swimmers at an age where feeling included is so pivotal in their development and goals. We don’t see this rejection as a setback, but rather a chance to open up an important dialogue and make a bigger difference. The response and support around this issue has been phenomenal. We hope our story highlights the lack of diversity in aquatics and drives long-term change in sporting rules.”

Allure reached out to FINA and USA Swimming for comment. Neither responded before time of publication. To learn more about Soul Cap and its mission, visit soulcap.com.

More on athletics and beauty:

Without This New Zealand Endangered Penguin Hospital, Birds Would Be ‘Functionally Extinct’