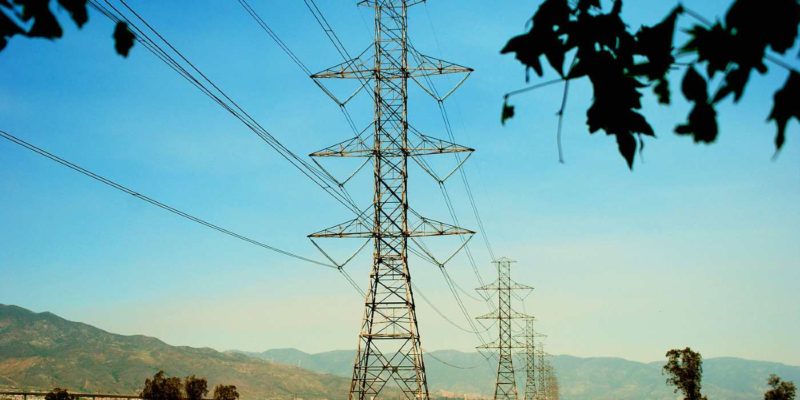 
For about four seconds on April 29, California got 95% of its energy from renewable energy, and the Golden State used about 90% of renewable energy in the evening hours during a period of warm, cloudless weather.

While caveats like not including Sacramento or Los Angeles in the percentage dampens the milestone, it still means that more than 29 million people were contributing virtually nothing to climate change when it came to their electricity needs. California follows another major population center, South Australia, which recently satisfied 100% of the demand with renewables.

The clean energy meter also did not include the Diablo Canyon nuclear plant, which in fact is currently producing nothing but steam as emissions. Combined with geothermal, hydroelectric and biomass production, 100% of the state network was occupied with these renewables during daylight hours.

“It sends shivers down my spine. It’s amazing, ”said Elliot Mainzer, president and CEO of the California Independent System Operator, which runs the state’s main power grid. “These kinds of transitions aren’t always pretty. But we are getting a lot of renewable generation online, making a real dent in the state’s carbon emissions, ”he told the LA Times.

Mainzer recently urged the state to build another 10,000 megawatts of renewables, equivalent to one-eighth of the state’s base load power, to fill gaps in the grid that led to continuous blackouts last year.

MORE: The endangered trout could soon return to Los Angeles

Filling the gaps in renewable energy input is important for two reasons. The first is that electricity is the only resource that must be consumed as soon as it is produced. That means estimates of demand should more or less always be perfect. The second is that, according to which fossil fuels are themselves a form of storage, renewables often have no form of storage and the electricity they generate goes into the grid immediately after production.

To help circumvent these natural defects in renewable energy, California has been a key leader in coordinating with other states in the west to share surplus energy across state lines, creating a more robust grid, eliminating a greater need for fossil fuels, and leveraging the resources of other states.

For example, California is much sunnier than Wyoming, but Wyoming has the most consistent wind power of any state. The utilities in each location can trade on the basis of covering the base load power with the strengths of the other and help them with their own surplus in return, reducing the input of fossil fuels and increasing the stability of the network.

Until scalable and cost-effective storage technology is widely deployed, this is the best method to guard against power outages and drops due to changing weather.

This Tiktoker Transforms Into Princess Diana in a Hair Tutorial Video