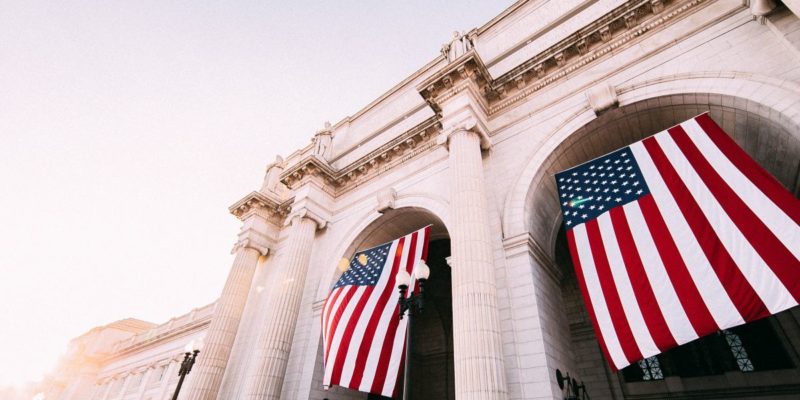 The United States will rejoin the Paris agreement

Perhaps the biggest winner in last week’s election was the weather. A week that began with the previous withdrawal of the United States from the Paris agreement, ended with the victory of a candidate who promised to rejoin the treaty and get serious about tackling the climate crisis.

Friends of the Earth said Biden’s victory “offers a ray of hope” for addressing the climate crisis. “Campaigning on the strongest climate change platform in presidential history, President-elect Biden is now mandated to take bold action on climate change,” said Erich Pica of the charity.

The United States, the world’s second largest emitter of CO2, rejoining the Paris agreement will inject new momentum into the race to net zero. Biden’s victory comes weeks after China, the largest emitter, pledged to be carbon neutral by 2060.