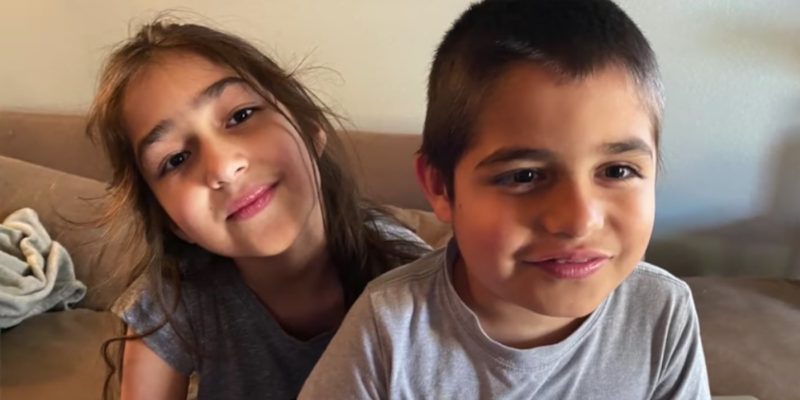 
A proud mother posted a beautiful video her daughter made, marking the day her little brother started school this year.

Tania Van Bree wrote on Facebook that Elli created this video to help spread as much information about autism as possible to the Elm Grove Elementary School classmates who will surround Willem for the next four years.

“Sometimes new children or noisy places scare him because their ears and eyes are so sensitive,” he explains.

Elli, in fifth grade, who will attend the same school until next year, offers 4 tips on how to be prepared to meet Willem.

“In general, he is a child like you and me,” he concludes. “And I hope you love him as much as I do.”

SIGHT: McDonald’s gives a new car, and golden arches, to a family whose autistic son continually attracts them

The video was even going to be broadcast during school announcements.

(You may wish to have a tissue nearby while you watch her talk so lovingly about her brother!)

6 Ways To Forgive a Hurtful Person and Move On >>>