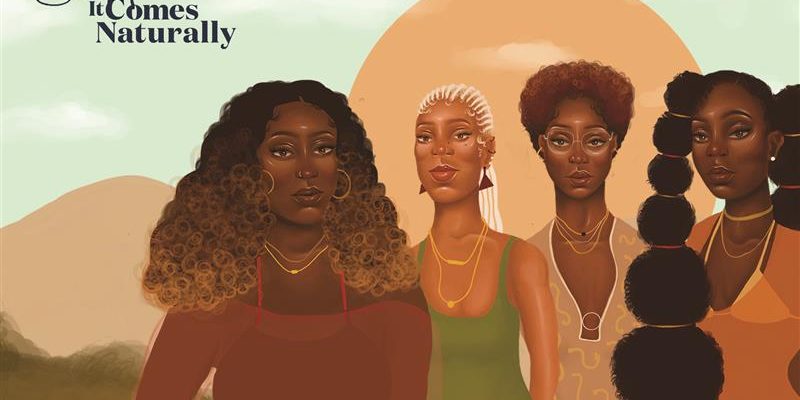 SheaMoisture, the Black-founded and Blacked-led beauty and personal care brand, announced the launch of a revolutionary new national campaign celebrating the beauty and resilience of Black women. The campaign coincides with an unprecedented expansion of the brand’s community investment program.

The campaign, It Comes Naturally is an exuberant and unapologetic celebration of Black female culture and identity that underscores the brand’s long-standing commitment to supporting Black women.

For the campaign’s creation, SheaMoisture was intentional about working with an all-Black and multicultural team of dynamic creative partners.Black artists were commissioned to create the campaign, and a behind-the-scenes team of Black and multicultural creatives and production staff conceived of and produced the project. Six Black, prominent female artists – Monica Ahanonu, Rachelle Baker, Bisa Butler, Alexis Eke, Linda Mawala, and Reyna Noriega – collaborated on the illustrations that bring to life the stories, legacy, and heritage carried by Black women through the generations.

In tandem with the campaign, SheaMoisture also announces their new, unprecedented pledge to commit proceeds from products sold as an investment dedicated to helping realize the dreams of Black women entrepreneurs. The decision to channel investments directly into the community is one that’s in line with the company’s mission spanning over 20 years of investing, supporting, and championing Black women.

Check out the stunning images from the It Comes Naturally campaign.

Topicals Duo Review: This Skin-Care Brand Is Worth the Hype 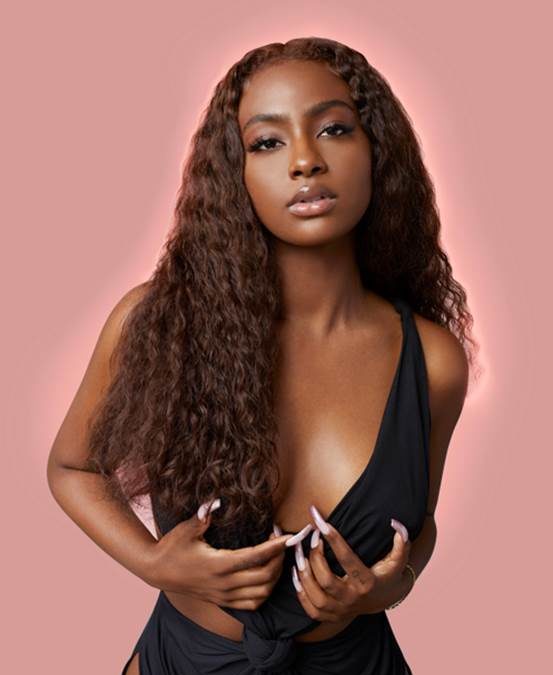 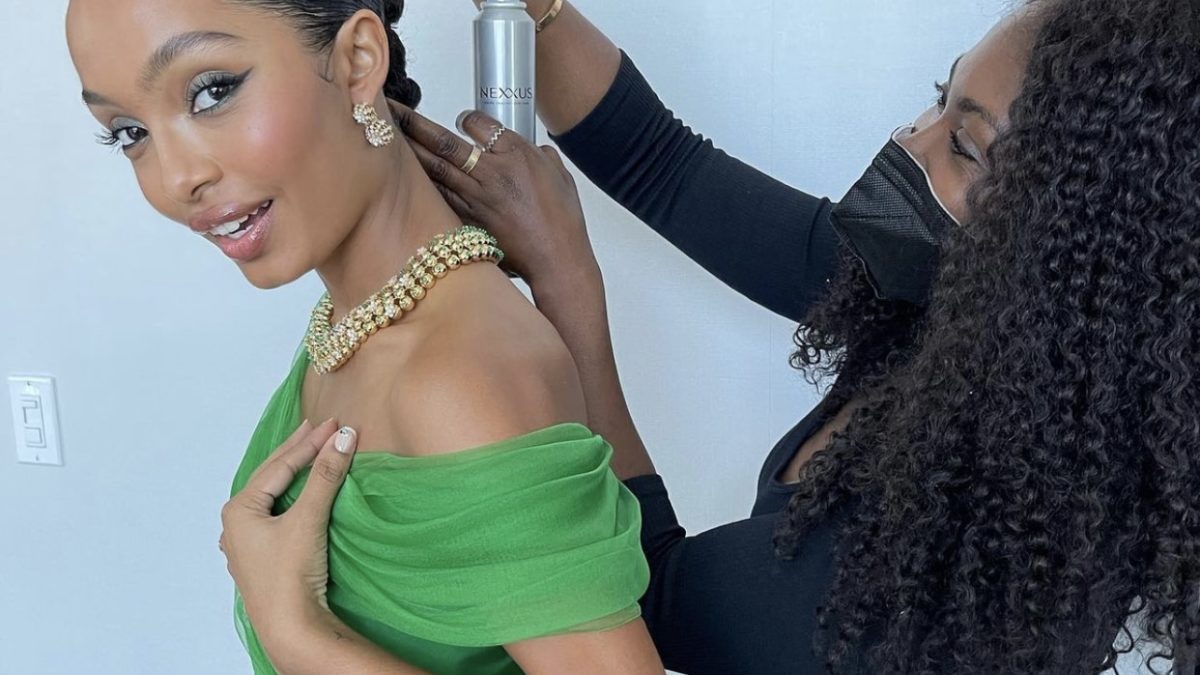 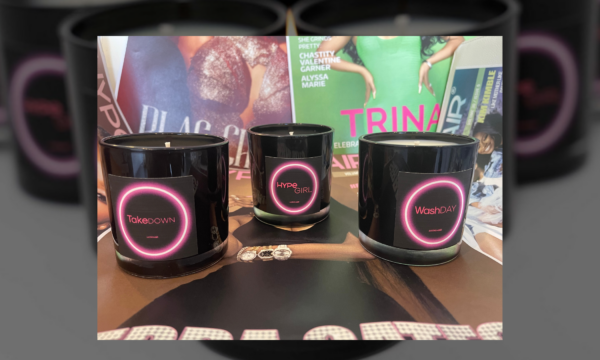 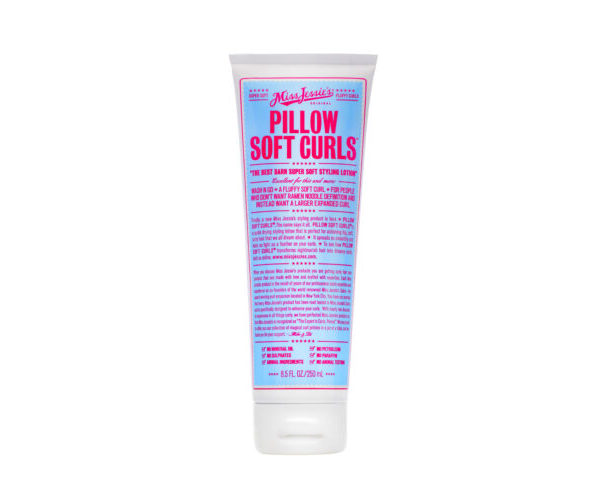