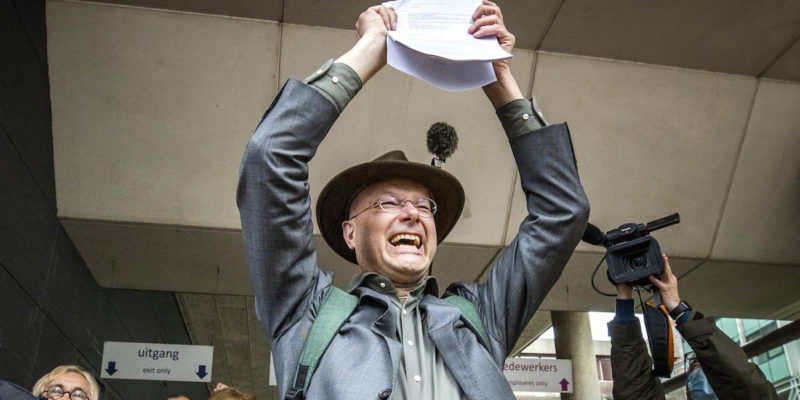 Shareholder riots at Exxon and Chevron, and an upset courtroom for Shell, have challenged activists to dream that we are approaching peak oil.

The oil industry is having a hot year and climate activists are delighted. For the first time, there is a palpable sense that the sands are changing for a sector whose business model is incompatible with climate goals. Support for Big Oil appears to be trickling.

Last week’s cancellation of the Keystone XL pipeline between Canada and the US. it was the latest in a series of turning points for the industry. The $ 8 billion (£ 5.7 billion) project was to pump 830,000 barrels of crude oil per day from the Alberta tar sands to Nebraska. However, the firm behind it, TC Energy Corp, retained the project last week after President Biden, acting in January, revoked the permit to cross the US border.

The controversial pipeline had been the subject of a 13-year David and Goliath battle between indigenous communities, whose land it would have traversed, and Big Oil. It was considered critical to the future of Alberta’s oil industry. Now it no longer exists.

“This is a great victory that would not have been possible without the leadership of indigenous communities,” said Greenpeace.

But it is not just activists who are forcing the oil industry to give up bad habits. In May, a Dutch court ordered Shell to cut emissions by 45 percent by 2030, in a historical case that could have global implications.

Roger Cox, a lawyer for Friends of the Earth Netherlands, which presented the case, described the verdict as “a turning point in history,” adding: “This ruling may have significant consequences for other major polluters.”

Earlier this year, Shell had committed to reducing emissions by 20 percent by 2030, with a view to becoming carbon neutral by 2050. It was seen as one of the oil industry’s most ambitious targets. However, the Hague court said it was not ambitious enough and ordered the firm to go further. 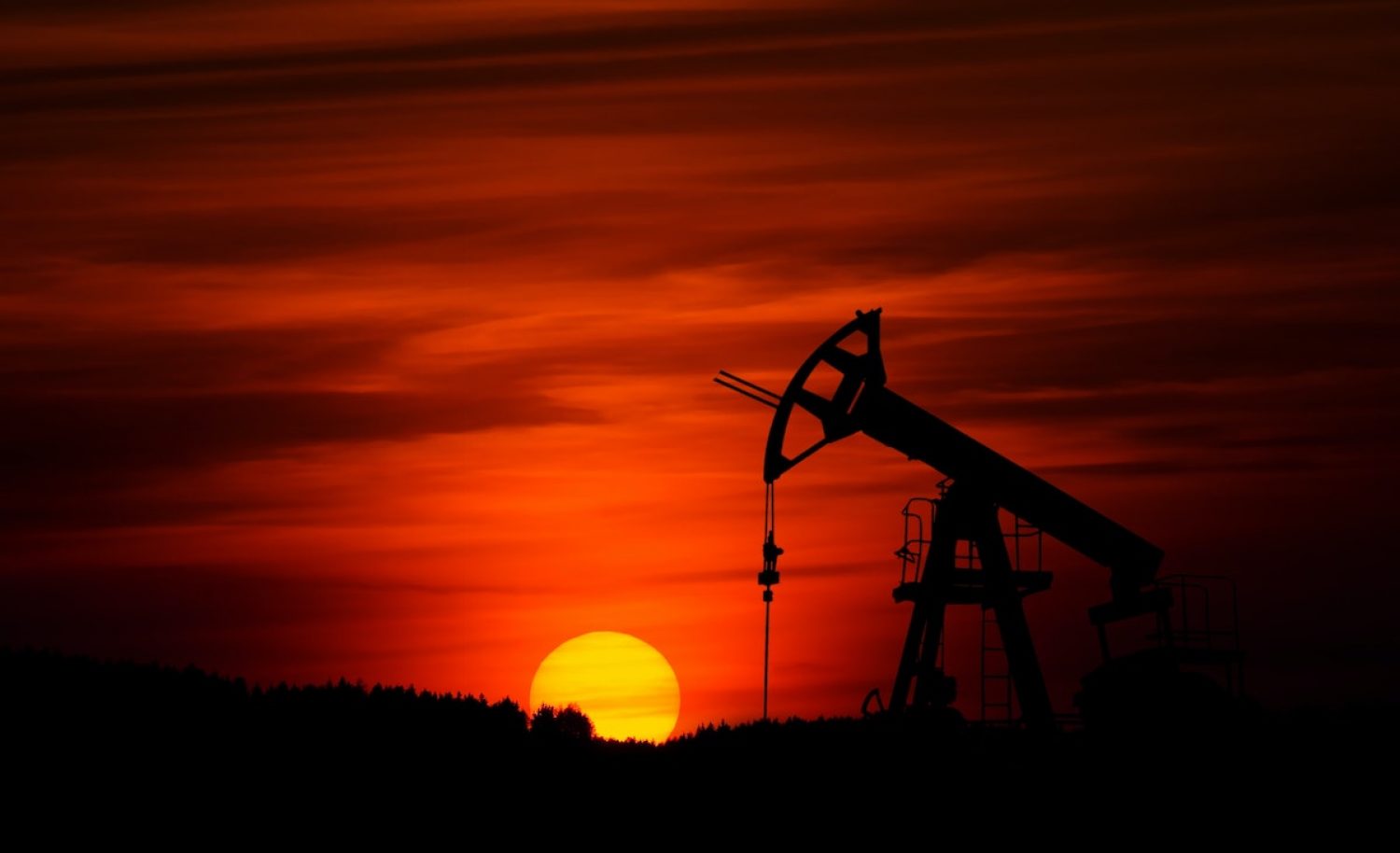 There are growing signs that the sun is setting on the oil industry. Credit: Zbynek Burival

Shell is expected to appeal the decision, but attitudes appear to be hardening within the oil companies themselves. In May, ExxonMobil succumbed to a coup launched by dissident hedge fund activists from Engine No. 1, a sustainable investment company. The group replaced three Exxon board members with their own candidates in a bid to try to guide the oil giant toward a greener future.

“For the first time in history, responsible shareholders have breached the walls that protect recalcitrant boards of directors,” said Eli Kasargod-Staub, CEO of Majority share, which empowers shareholders to hold the boards of directors accountable. “The ExxonMobil board challenge is just the beginning of a reckoning for board directors failing to make measurable progress toward decarbonization.”

Separately, Chevron shareholders rebelled against the company’s board of directors voting in favor of an activist proposal, launched by the Dutch campaign group Follow This, to force the group to cut emissions.

The verdict is a turning point in history. This failure can have important consequences for other major polluters

In the wake of these riots, the credit rating agency Moody’s warned that the financial risk for major oil producers had increased. Tighter climate targets, the rise of electric vehicles and the divestment of fossil fuels among pension funds are expected to further increase that risk.

After the Shell ruling, Rachel Kennerley of Friends of the Earth declared bullish that “the big oil is over.” Such statements may be a little premature, but not by much. A recent study by law firm CMS predicted that the world could reach peak oil in 2030.

Meanwhile, the International Energy Agency expects global oil production to reach pre-pandemic levels by the end of 2022, a sign that the transition to renewables will be anything but skillful.

Lead image: Donald Pols, director of Friends of the Earth Netherlands, reacts to Shell’s verdict in front of a court in The Hague on May 26. Credit: Remko De Waal / Getty