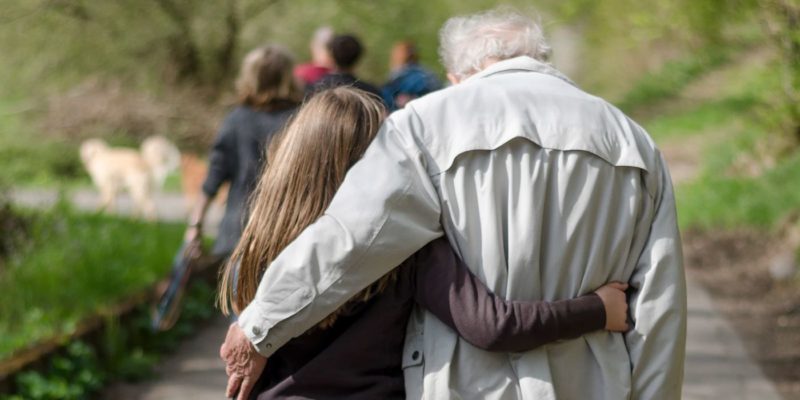 
One silver lining of the pandemic for silver seniors is that texting and social media bring a lot of joy, now that they have learned the easy method of bonding with their grandchildren.

According to a new survey, Americans 65 and older have finally mastered the art of texting, with 33 percent of them now preferring texting to phone calls.

The survey also revealed that their favorite emoji was the heart, which matched the happy face, and 43% used them the most. Other popular favorite emoji for seniors include the beer mug and a variety of animals.

One in 10 respondents even outgrew using emoji and now send GIFs as a fun way to stay in touch with their grandchildren.

The pandemic led one in three older people to learn to use social media. And almost one in five (17%) learned about Netflix from their children or grandchildren.

Carried out by OnePoll on behalf of Guardians of comfortThe results found that while people are grateful that technology has kept them connected, nothing beats an in-person visit.

55% of older people prioritized seeing family more, compared to a similar study conducted in 2020 that found dining at a restaurant topped their post-pandemic to-do list.

The confinement restrictions, it appears, resulted in a greater appreciation for connecting with family.

It also appears that the pandemic will have a long-term impact on the daily lives of those surveyed, with four out of ten claiming to have learned to “stop and smell the roses.”

And what a heartwarming reason to embrace texting: your grandchildren.

POST this on social media to show you know how! (LOL)… Featured photo by Jana Sabeth

15 Quotes About Telling the Truth, Even When It’s Hard