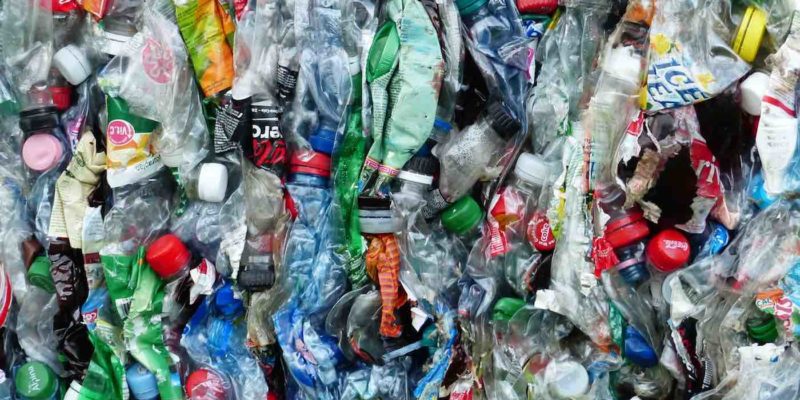 
Microbiologists have found a way to use bacteria to trap microplastics, removing them from the environment and making them easier to recycle.

The new technique, developed by scientists at Hong Kong Polytechnic University, uses bacterial biofilms, a sticky substance created by microorganisms, to trap microplastic particles. The biofilm is then processed and dispersed, releasing the microplastic particles for processing and recycling.

Microplastics are hugely problematic and pose a significant risk to food chains and human health, according to researcher Yang Liu: “They are not easily biodegradable, as they are retained in ecosystems for long periods. This results in the absorption of microplastics by organisms, leading to the transfer and retention of microplastics throughout the food chain.

“Due to their huge surface area and adsorption capacity, microplastics can adsorb toxic pollutants, such as pesticides, heavy metals and drug residues in high concentrations.

“This leads to biological and chemical toxicity to ecosystem organisms and humans after prolonged unintended consumption of such microplastics. In addition, microplastics are also difficult to dispose of in wastewater plants, causing their unwanted release into the environment. “

How the Investigators Technique Works

Liu explained that this “allows for the convenient release of microplastics from the otherwise difficult and expensive biofilm matrix to degrade, so that the microplastics can be later recovered for recycling.”

Microplastics are plastic particles less than 5 mm in diameter. They can enter the environment through a number of sources, including the breakdown of larger plastic parts, the washing of synthetic clothing, the breakdown of car tires, and plastic waste directly from industry. Current methods for disposing of microplastics, such as incineration or landfilling, are limited and have their own drawbacks.

The next steps of the investigation, which was published in the Journal of Chemical Engineering earlier this year they are moving the proof of concept from the lab to an environmental setting

Liu and his colleagues hope that the technique will eventually be used in wastewater treatment plants to help stop the leakage of microplastics into the oceans. They also have to find natural compounds to stimulate the dispersion of biofilm from pro-biofilm-forming bacterial isolates, saying that “this provides a basis for future applications in wastewater treatment plants, where microplastics can be safely disposed of. and respectful with the environment “.

Research like this, which could reduce the ‘plasticization’ of our natural environments, is good news.