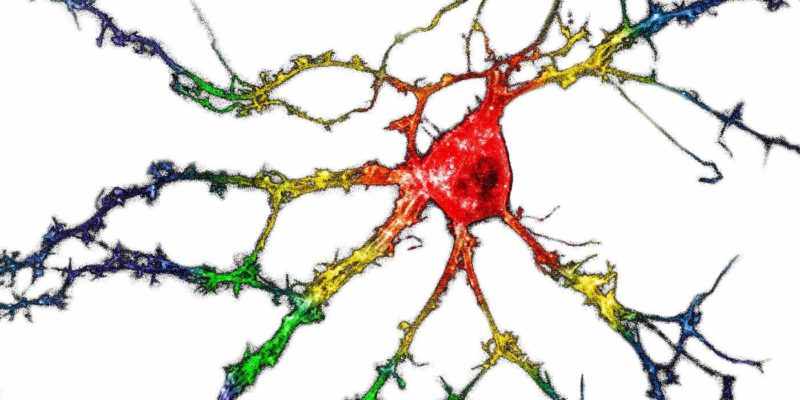 Psychedelics have long shown promise for treating a number of mental illnesses, and now scientists have identified a compound that only provides the benefits.

Named AAZ-A-154, it has the potential to repair chemical pathways in the brain, American researchers say.

Study co-author Dr. David Olson, a chemist at the University of California at Davis, explained: “One of the problems with psychedelic therapies is that they require strict guidance and supervision from a medical team … You could take a drug that does not cause hallucinations at home. “

The most common antidepressants, such as Prozac, also work by activating the serotonin 2A receptor.

MORE: Magnetic brain treatment was found to alleviate depression in 90% of participants without negative side effects

The study, published in the journal Cell, found that there is no hallucinogenic impact of AAZ-A-154 and therefore no unpleasant drop.

Experts believe that one of the advantages of psychedelic drugs is that they promote neural plasticity, which allows the brain to reconnect itself. It opens the door to a drug that works in a single dose or in a small number of doses, rather than having to be taken indefinitely.

Mental illness affects approximately one billion people worldwide, with depression being the most common type, ruining the lives of 250 million. But patients who have to undergo a “psychedelic trip” raise ethical and health concerns.

For example, previous research has shown that psilocybin, a component of psychedelic ‘magic mushrooms’, rapidly reduces symptoms but also causes side effects.

CHECK: Can Mild ‘Depression’ Be Good For You? An illustrated look at the ‘epidemic’

That AAZ-A-154 is coming without a ‘trip’ is hopeful news, and we’ll be sure to post updates on this story as they arrive.

SEND this research to friends by sharing it on social media …