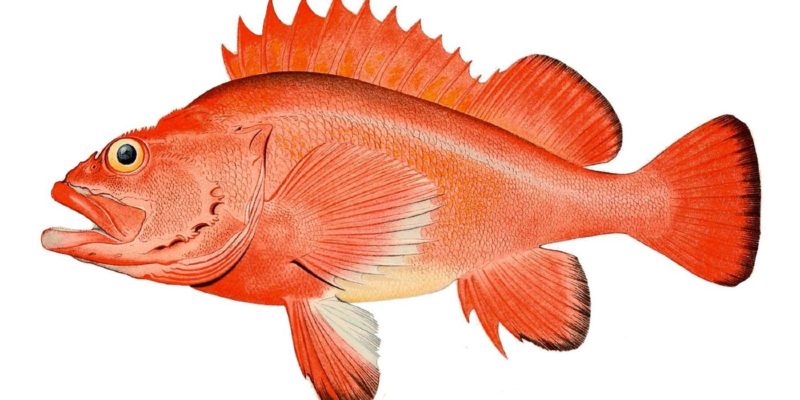 
Recent rockfish populations in California waters have made a full recovery after regulations were imposed on them in the 2000s. 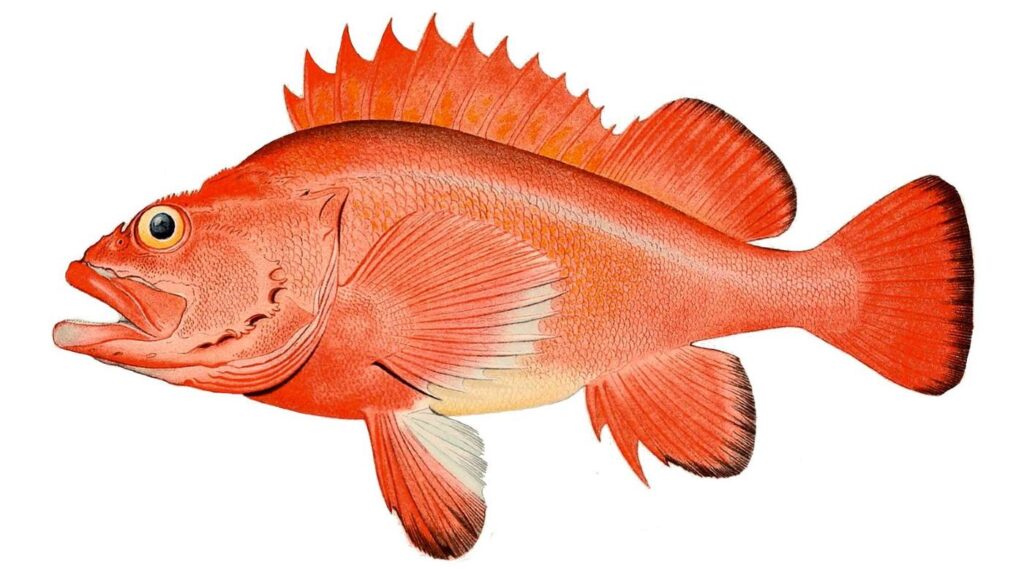 This year, many of these stocks are declared “rebuilt” and new regulations implemented by the California Department of Fish and Wildlife reflect this abundance, including the possibility of going further out to sea to drop their line.

“Of the eight stocks that were declared overfished in the early 2000s, all but one, the yellow-eye rockfish, have been declared rebuilt today,” said CDFW Senior Environmental Scientist Caroline McKnight, according to Recordnet.

Rockfish are part of a family called sebastidae, containing finned bottom inhabitants that include species considered demersal and benthic fish. These are also known as groundfish and the genus sebastes They are sometimes called rockfish because they are known to hide among rocks.

“Rebuilding these populations required the collaboration of many different people, from fishermen to scientists to environmentalists,” said The president of the Pacific Fishery Management Council (PFMC), Marc Gorelnik, in a statement.

“It was a difficult process, but by rebuilding these stocks, we also build lasting and valuable relationships. Responsible fisheries management requires sacrifices, but it is worth it. This is a really hopeful story. “

Decades in the making

As early as 1999, the PFMC analyzed the populations of 288 specific species out of 600 that had commercial value and environmental biodiversity, and began to establish strict measures to combat overfishing.

PLUS: Porpoises bounce back in style after California’s ban on indiscriminate fishing nets

Nine of the ten Pacific coast groundfish stocks that were declared depleted or overexploited when they started are now rebuilt, and the one that remains, the yellow-eyed rockfish, has already been the subject of a management plan and it is moving towards restoration faster than expected. based on recent stock analysis.

RELATED: Salmon spawning for the first time in 80 years in the upper Columbia River

“Rebuilding these overfished stocks was a painful process for West Coast fishermen,” said Pacific Council Executive Director Chuck Tracy. “This study shows that their short-term culls paid off in the long term, leading to more sustainable fisheries for future generations.”