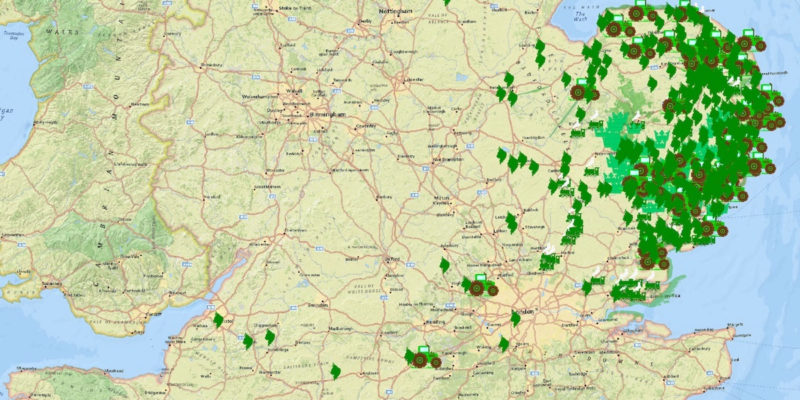 More than 1,000 landowners in East Anglia are participating in an ambitious reconstruction project, led by three farmers.

Each green spot on the map above represents a promise to nature. A promise to provide you with more room to thrive in a corner of England where wildlife, as in many places, has been pushed to the sidelines.

East Anglian farmers, homeowners, schools, councils, churches and energy companies are among the homeowners who have pinned parcels on the “dream map” and in doing so are committed to reserve a portion of land for wildlife.

It’s all part of Wild east campaign, which wants to return 20 percent of East Anglia to nature by 2070. The project was launched by three farmers – Hugh Somerleyton, Argus Hardy and Olly Birkbeck – who were motivated to act on the climate emergency, the biodiversity crisis and the sheer joy of watching wildlife thrive in the English countryside.

Where Wild East differs from other rebuilding projects is its scope. Rather than focusing on a specific area of ​​land, your goal is to create a network of habitats across an entire region, ranging from gardens to corners of farmland.

“To have a recovery of nature, it cannot exist in hot spots, it has to exist everywhere”, Somerleyton said Positive News, when Wild East launched last summer. “We want to focus on a little nature everywhere rather than a lot of nature in one area.”

A year later, the campaign has won more than 1,000 commitments from landowners, including 82 farmers. Somerleyton had hoped to have more colleagues on board, but acknowledges that this will always be difficult given the pressures farmers face. 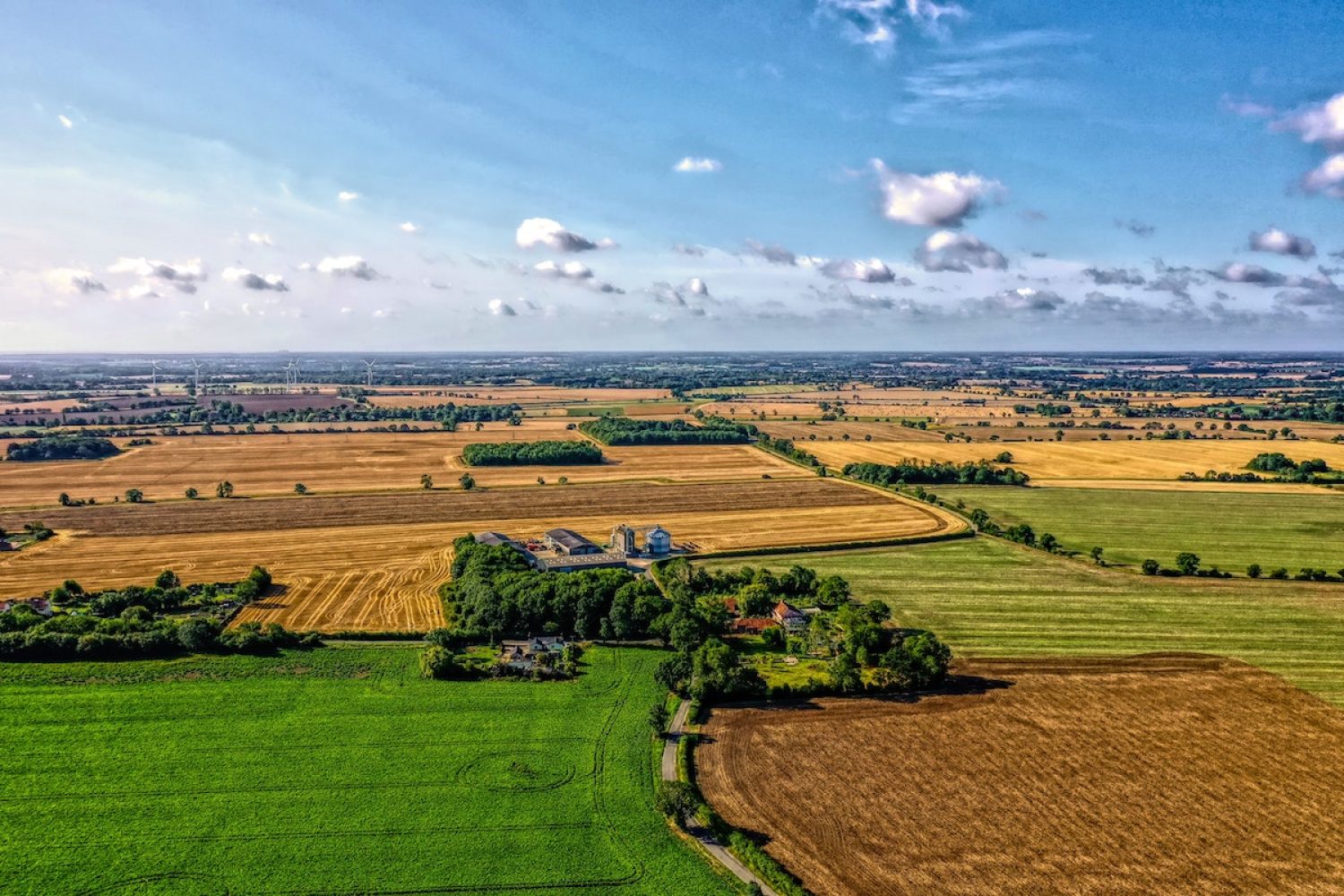 “That was frustrating,” he admitted. “However, it has been reassuring that many organizations that we did not expect [made the pledge]. We didn’t think of the Greater Anglia rail network, or the Church of England, or the National Trust, or the big energy companies when we launched. ”But everyone has accepted the project.

One farmer who made the promise is Peter Thompson from Essex. Having witnessed nature’s dramatic decline on his 700-acre farm, he expanded existing conservation sites on his land and created corridors between them and similar habitats on neighboring farms. He also planted orchards and reintroduced a small number of livestock, which he says has a role to play in regenerative agriculture.

Thompson believes that such measures have boosted biodiversity. “Last year we saw turtle doves on the farm, the year before we saw otters for the first time in generations,” he said. “Barn, owl and owlets frequent the farm, and we have a plethora of waterfowl, too many to mention. It feels like life is coming back, but they are small steps. “ 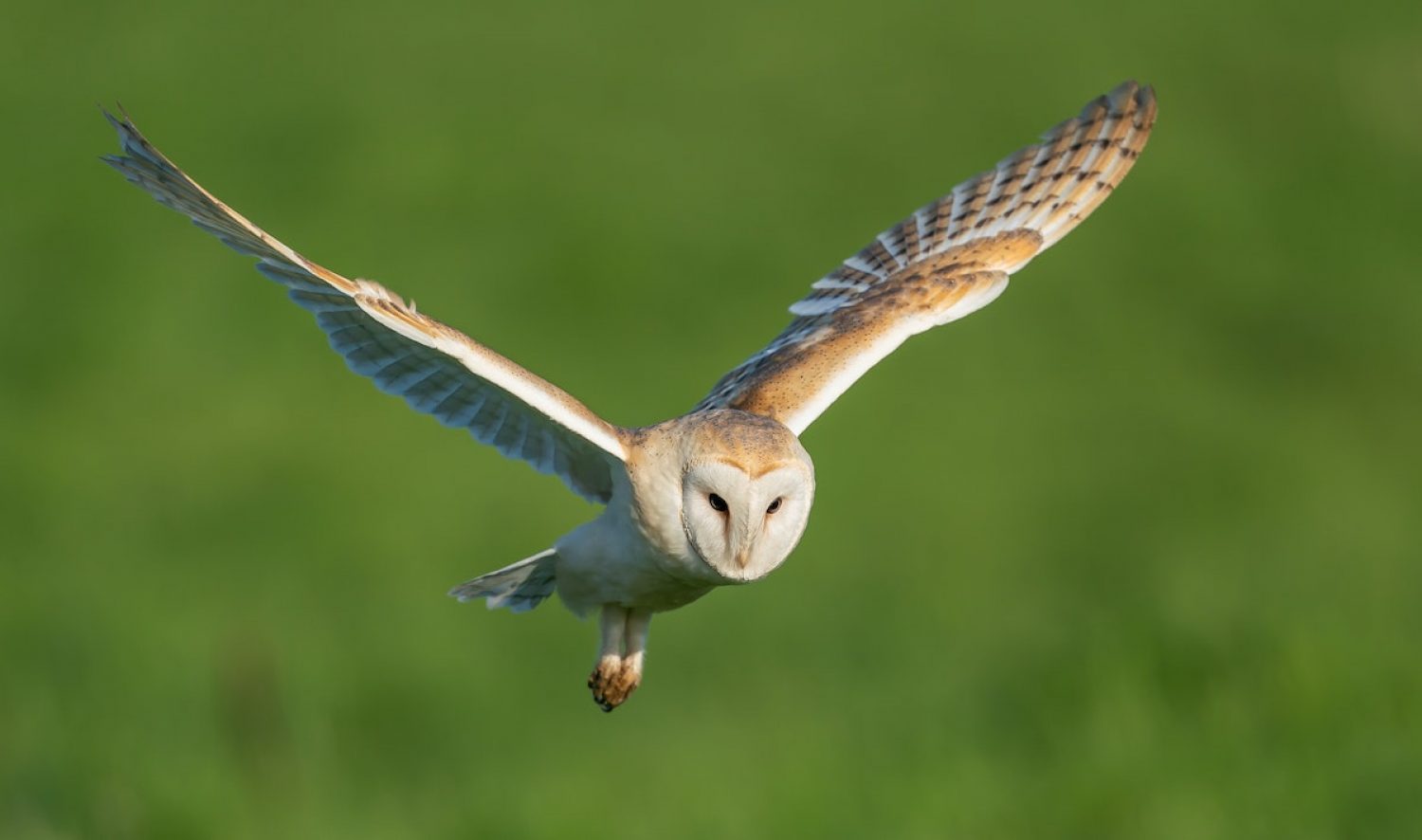 Barn owls are among the species that have been seen in troubled lands. Image: Bob Brewer

Former Times reporter Daisy Greenwell also made the pledge after feeling deeply saddened by the disappearance of wildlife. The recovery movement brought her hope and inspired her to let nature “run wild” on the 45 acres that surround her home in Suffolk.

So far, Greenwell, her husband, and their three children have taken a passive approach to rebuilding, simply letting nature claim the land for itself. “There is something wonderfully simple about relinquishing control to nature, trusting that nature knows best, that it will recover with astonishing speed if we allow it,” he said.

Charting the progress of the Wild East campaign is the charity Map Aid, which created the ‘dream map‘to provide a visual representation of participating reconstruction projects in the region. (Some enthusiastic rewilders from beyond East Anglia have also added plots to the map.)

“One day we hope to give it a video game feel, so that people can fly around the map, and Ms. Jones, or a group of school children, or the person at number 10, can effortlessly see what is happening. has done, and what else is there to do? ”Said Rupert Douglas-Bate of the charity. “It is very encouraging that so many people are signing up.”

Maine is First U.S. State to Ban PFAS “Forever Chemicals” in All Products—and Huge Companies Are Getting On Board